Dozens of sheriffs across the country are questioning the constitutionality of the president's moves.

Dozens of sheriffs across the country are questioning the constitutionality of President Obama's gun-control initiatives and are even suggesting that they would not allow federal officials to enforce laws they deem a violation of the Second Amendment.

In Utah, 28 of the state's 29 sheriffs sent a Jan. 17 letter to Obama saying it is "foolish and prejudiced" to "demonize firearms," and that "malevolent souls" were to blame for shootings like the one that killed 26 children and adults at a school in Newtown, Conn., in December.

"We respect the office of the President of the United States," the letter says. "But make no mistake, as the duly-elected sheriffs of our respective counties, we will enforce the rights guaranteed to our citizens by the Constitution. No federal officials will be permitted to descend upon our constituents and take from them what the Bill of Rights -- in particular Amendment II -- has given them."

The letter does not specify what, if anything, Obama has proposed that the Utah sheriffs think might violate the Second Amendment. The president has laid out a plan that includes strengthening background checks of gun purchasers, limiting the size of ammunition magazines and restoring a ban on assault weapons.

Similar letters have been released by sheriffs in Colorado and Missouri.

Richard Mack, a gun rights advocate and former Arizona sheriff who now lives in Texas, is urging the sheriffs' opposition and says he has compiled a list of more than 200 who have come out against further gun restrictions. There are 3,079 sheriffs in the USA, according to the National Sheriffs' Association.

The Southern Poverty Law Center's Mark Potok says that Mack has long urged sheriffs to resist federal authority, and that Obama's actions since Newtown have been "conspiracy theorists' dreams" for those, like Mack, who have long maintained the government was out to seize guns.

Mack says he believes Obama's gun proposals amount to "stealing authority that is not constitutionally given."

Larry Amerson, president of the National Sheriffs' Association, says that though sheriffs have expressed misgivings to him about what the federal government may do, a "vast majority" do not agree with Mack.

Safariland, a part of The Safariland Group
Jan 17th, 2020
More in Firearm Accessories 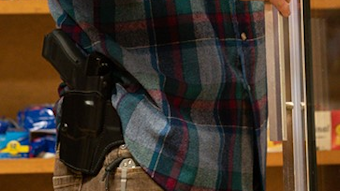 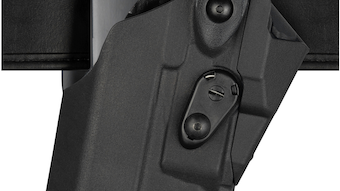 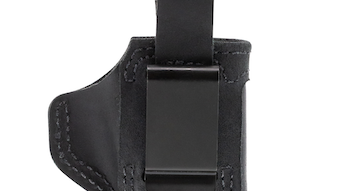 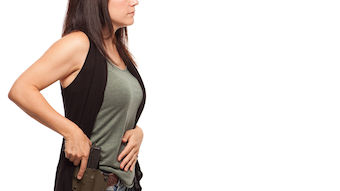 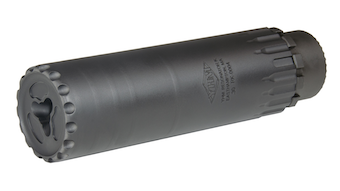 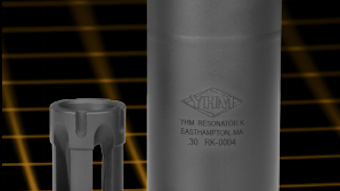 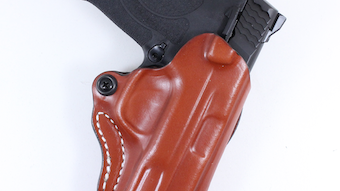