The National Association of Police Organizations is speaking out against the decision by Nike to include former NFL quarterback Colin Kaepernick as the face of its new advertising campaign. 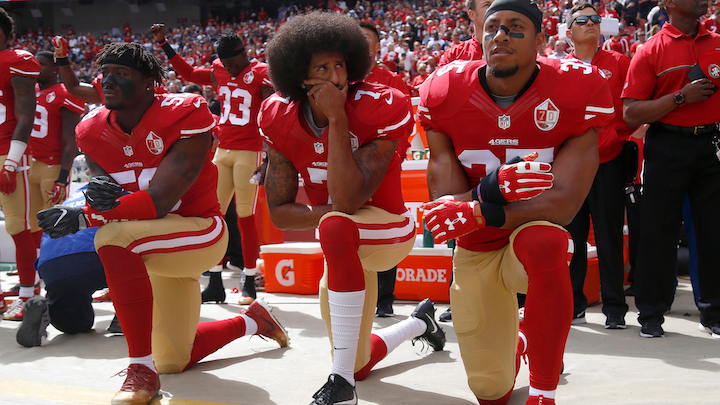 From left, The San Francisco 49ers' Eli Harold (58), Colin Kaepernick (7) and Eric Reid (35) kneel during the national anthem before their a game against the Dallas Cowboys on October 2, 2016, at Levi's Stadium in Santa Clara, Calif.
Nhat V. Meyer/Bay Area News Group/TNS

WASHINGTON -- The National Association of Police Organizations is speaking out against the decision by Nike to include former NFL quarterback Colin Kaepernick in a new advertising campaign.

It was announced this week that the ex-San Francisco 49ers player who is known for his role in starting players' anthem protests, would be the face of the campaign to celebrate the 30th anniversary of the "Just Do It" slogan.

In response to the announcement, NAPO President Michael McHale penned a letter to Nike President and CEO  Mark Parker condemning the decision.

Below is the letter in its entirety:

On behalf of the more than 241,000 law enforcement officers represented by our Association across the country, I write to you to condemn in the strongest possible terms your selection of Colin Kaepernick for Nike’s “Just Do It” ad campaign. Mr. Kaepernick is known, not as a successful athlete, but as a shallow dilletante seeking to gain notoriety by disrespecting the flag for which so many Americans have fought and died.

The inclusion of Mr. Kaepernick in Nike’s “Just Do It” ad campaign also perpetuates the falsehood that police are racist and aiming to use force against African Americans and persons of color. In reality, officers across the nation risk their lives not only protecting the athletes featured in Nike’s various campaigns, but also serve aspiring athletes across the country who use the Nike brand, through the thousands of Police Athletic Leagues, Boys and Girls Clubs and Big Brother/Big Sister programs where our officers donate their time and energy. They deserve to have the respect and full support of corporate citizens like Nike.

Adding to the insult is the image of Mr. Kaepernick from the campaign featuring the quote “Believe in something. Even if it means sacrificing everything.” The fact that Mr. Kaepernick is no longer a starting NFL player does not equate to him being someone who has “sacrificed everything”. To truly understand what it means to “believe in something” and “sacrifice everything”, you should look to Arlington National Cemetery, or to the National Law Enforcement Officers’ Memorial in Washington, D.C., or to the trauma unit of a military hospital. The brave men and women of every race and color buried there, memorialized there, healing there, believed in this nation and our flag and exemplify the true meaning of “sacrifice”.

In featuring Mr. Kaepernick in the “Just Do It” campaign, Nike grossly insults the men and women who really do make sacrifices for the sake of our nation. We are calling on all our member officers, their families and friends to join in boycotting all Nike products. 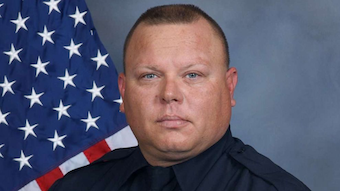 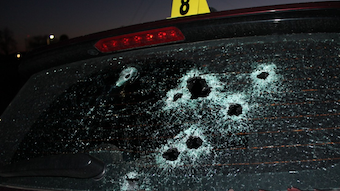 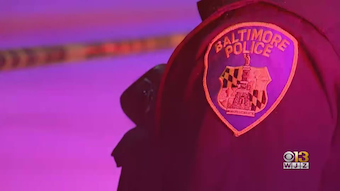 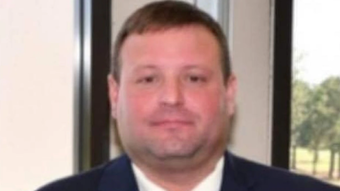 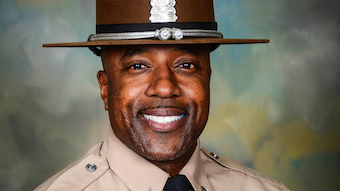 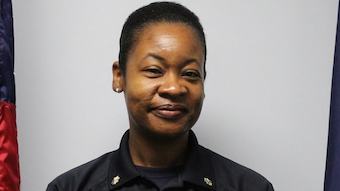 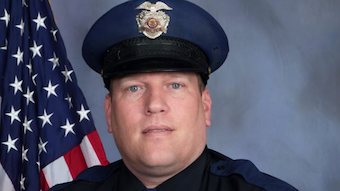 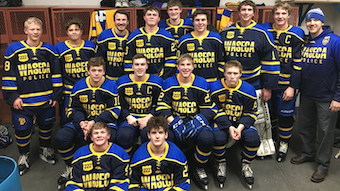