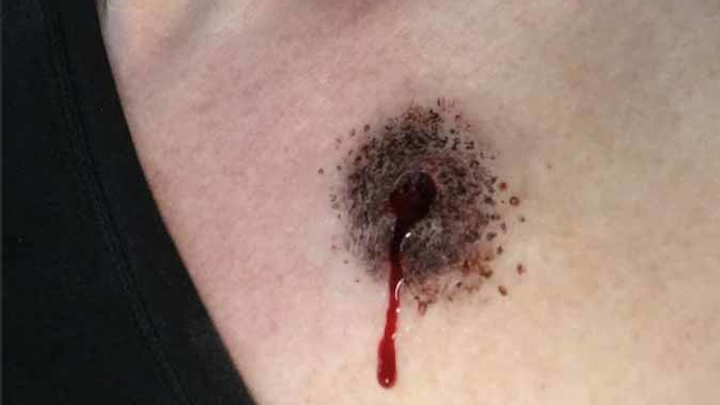 Silence, a reassuring drowning out of those around me. The bustling open square is abuzz with emotion—new parents lean in, absorbed in the conversation, texting teenagers huddle in detached connection while exuberant babies babble happily over colors, shapes, and smells.

Cutting through the landscape, a large delivery truck counts down the days towards retirement. Years of salt-laden roads and unsuspecting potholes had affected the carriage, it’s muffler kicking out a clamorous exhaust, blackening the large double doors and swirling outwards in a final act of ominous resistance.

Pressing my earbuds tighter, I turn up the silence and scroll through my feeds. There’s a bloodcurdling scream as a body slumps forward.

An increase of motion beckons my attention. I am aware of what’s happening as people dart past me, knocking over chairs and running towards buildings. A repetitive pop is becoming insistent, demanding awareness as it strengthens in sound. Another body slumps forward, sliding down from the chair. Blood seeps from the torso, creating large pools of crimson. I stare at her hair to distract my gaze from the face.

It is only a simulated exercise, but my mind and body react. As my heart rate accelerates, my palms become sticky. Unable to move, I gulp in my breaths. My friends are already running as the adrenaline takes hold. Whipping my head from left to right, I search for the exit. Mixed with the odor of gunpowder, I am beginning to sweat.

Unsteady legs support me as I bolt for the doorway, rounding the corner of safety I sprint to the opening. As my eyes adjust to the dimmed changes of an indoor escape, our paths have now connected and I stand directly in the shooter’s sight.

My role in the training is finished for the day, I buckle at the knees and lean onto the building. Sliding to the floor, I embrace the coolness, it is a long 20 minutes while RTF secures the structure.

In the day of an officer, every benign call, traffic stop, and well person check creates the threat of an opening where critical seconds will count.

Empirical models support a “train as you fight” scenario utilizing realistic moulage as an effective means of recognizing deficiencies and triaging to save lives. Studies have shown immersive, interactive training scenarios contribute to greater success in the field, higher levels of critical thinking, fewer errors, increased engagement, successful differential development and a faster rate of response once skill sets are established.

Moulage—once considered a non-necessity—has made its appearance into mainstream training. Replicating wounds and engaging odors draw participants into the scenario, creating signatures to recall and translating the experience.

Captain Mike Bolender, of Oak Creek, Wisc., and owner/founder of Peaceful Warrior Training Group knows this first hand. “As a first responder who has responded to two active shooter attacks and first-hand witnessed the natural lag times that the chaos and fog of a real mass attack brings, safe, realistic training is the only way to prepare first responders for what they will face and need to do to address the two deadly clocks that are found in all mass attacks.” These two clocks are known as the shooter or attackers clock and the casualty clock.

He explains, “Both clocks start about the same time and both need to be addressed as quickly as possible to save lives. This clock concept is where the slogans of ‘stop the killing’ and ‘stop the dying’ originated. We have found that in addressing both clocks first responders need to see, feel, smell and experience the sensations they may encounter in the ‘real thing.

“This is achieved for us by utilizing realistic and safe simulations that utilize moulage at as many different training levels and opportunities as possible during our active threat training. On the civilian training level, PW Training Group has found that the use of moulage in not just our First Care (Trauma Treatment for the innocent bystander) Course/s but in all of our courses (Active Threat Prevention and Response Courses) we are producing rapid recognition by those we partner with in training. This rapid recognition benefit is coupled with a second positive training outcome. The second benefit is that we are attaching newly learned concepts and skills to a trainee’s already ingrained schemas, thereby better embedding and carving these new skills/concepts deeper and permanently cementing them in participant’s long term procedural memory where it will need to be to be accessed under extreme, life-threatening stress.”

He continues, “From our ‘A, B, Cs of fighting with a threat’ to identifying ‘openings of opportunity’ to wound packing we are utilizing moulage at every turn. The closer you can replicate ‘real’ in a safe training environment the better your trainees stress inoculation and live response will be. Checking the box type of training isn’t going to stand up to an actual active threat event. The use and understanding of the cognitive processing of learners along with safe, realistic training that utilizes ‘learning enhancers’ like moulage will stand up and make a difference when the bell rings.”

When shots ring out, and seconds are critical, every decision you make will become relevant to your training. They say “practice makes perfect,” and it’s true, practice, performed consciously, with execution of technique and attention to realism creates responses that perform habitually under stress. Practice also makes permanent. Akin to rounds shot in repetition on firing ranges and in simulation, accuracy is practiced, then honed, and only then permeated to recall.

What we practice defectively also takes hold. Rote actions don’t differentiate, and fragmented learning is sustained. Moulage realism including implementation of olfactory response is a powerful trainer, embedding knowledge through immersive engagement and creating muscle memory when every decision made, will be counted in seconds.

To our officers who run in while the rest of us are running out, thank you. 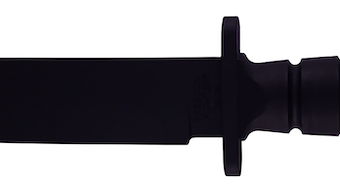 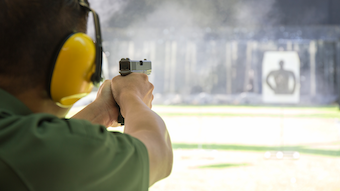 Five simple ways you can upgrade your range to improve health and safety as well as efficiency of training.
Frank Borelli
Oct 16th, 2019 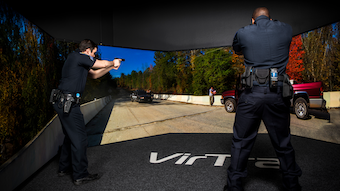 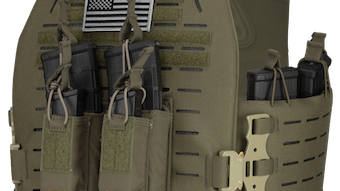 The tough and rugged that protect and serve you
Editorial Staff Officer Media Group
Sep 11th, 2019 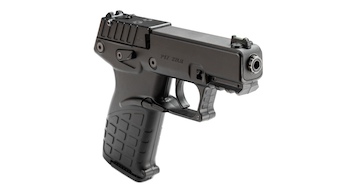 Until now, quality range pistols were upward of $300 - making a good time plinking for most anything but affordable. But the new P17™ pistol is built on KelTec™ innovation in quality manufacturing that makes it far more affordable. Visit KelTecWeapons.com
KelTec CNC Industries
Sep 11th, 2019 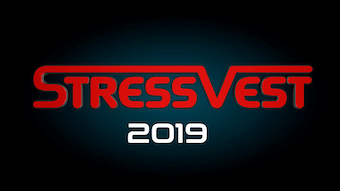 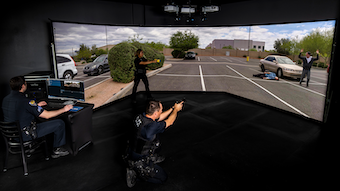 The Imperative of an Imperfect Training Environment 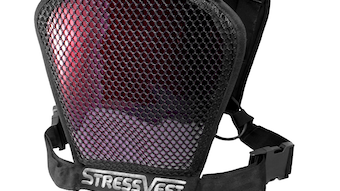 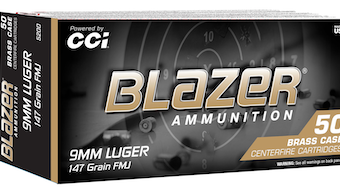 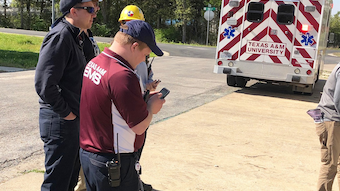 While participating in the Disaster City first responder training exercise in March, access to live video provided a unique perspective that can potentially save lives
TVU Networks
Apr 10th, 2019