I probably get away with anything I want. These are the perceptions many have of me as an LEO Wife. In actuality, I have the privilege of loneliness, bearing a heavy burden and being his constant defender. 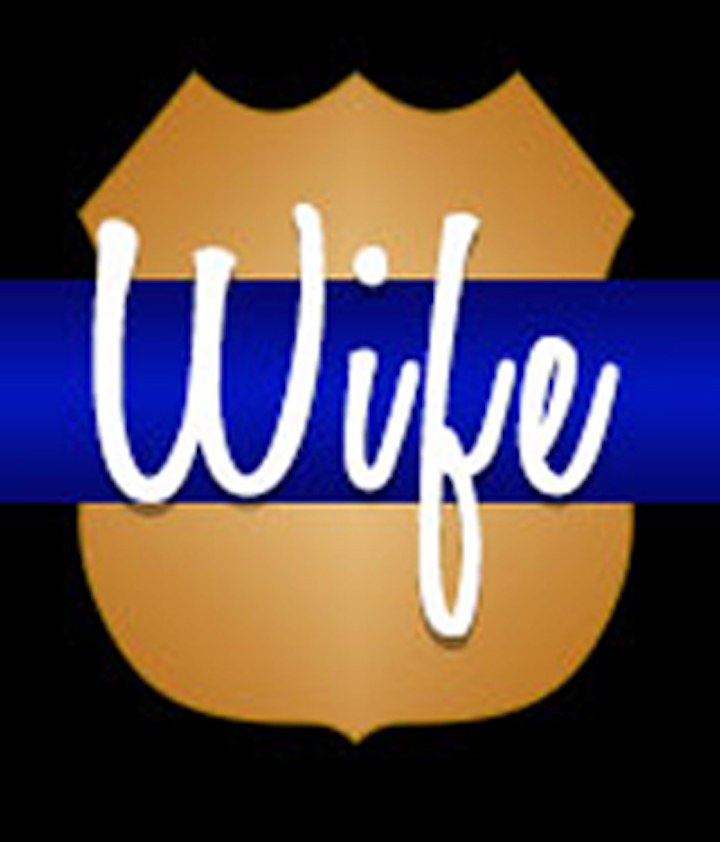 I was sitting at a holiday party when the teenage family member asked me a question. My LEO and I had been having a nice discussion with him about police tactics, diversity and other criminal justice topics. Then in complete seriousness he looked at me and asked, "When you get pulled over, do you just ask for him?" I was immediately reminded of a home inspector who had recently told me that I must be able to get away with anything because my husband was a cop. This got me thinking about my LEOW blue privilege.

A year ago I had cashed in on this privilege. I was getting ready to run a half marathon in the city my husband worked. He was there to cheer me on. It was 10 minutes to run time and I'm pretty sure that every one of the 2,000 runners was in line for the port-a-potties. Queue that LEOW blue privilege. Police Headquarters was just a few blocks over so we went over and my husband let me in to use the bathroom. I have to admit I was pretty proud of myself for cashing in. That must be the kind of thing that others think I get all the time. I traipse around the city doing whatever I want with impunity. Reminds me of the pervasive ideology that my LEO also is above the law and always flashing blue privilege around. But what does my privilege really look like?

I spend most of my time alone. My night shift LEO is usually working, including tons of overtime or he is sleeping. Sometimes I think I am lonelier when he is at home in bed. He's here but not. Now that the kids are grown and gone, it's usually just me and the dogs. I will admit that they are great company. This year we are lucky because he has enough seniority to get Christmas Day off (or more accurately Christmas Night). As much as I'm grateful for that, we celebrate on Christmas Eve and once again I will be sitting at Midnight Mass at a church in his patrol area hoping he will be able to break away this year...just for a minute. I've already decided that I'll ring in the new decade, the roaring 20's by donning a flapper headband, pouring the Martinellis and curling up with Gatsby. I'll also be praying that my LEO will avoid the inevitable bullets that get fired into the air recklessly at midnight as well as all the drunken brawls. I'd rather not spend the new year alone or at least not alone because I'm a widow.

As I've read other LEOWs say and I truly believe, we are the heart behind the heart behind the badge and it can be a heavy burden. Our LEOs go to work dressed in their defensive and offensive armor. They are geared up to stand as the good between us and the evil that exists in the world. I know my LEO loves me, but I also know that he would lay down his life for a brother or sister in blue. It might also be for a citizen and all I can hope for is that this person is worthy. As an LEOW, I am his safe harbor. His place where he can lay down his armor and be the protected for just a little while. My LEO has admitted to me that when he is on a tough call whether physical or emotional, he thinks of me and it gets him through. It's a heavy burden to use what little time we have together to give him positive memories.

"I don't blame them for gunning down officers. They're just a bunch of pigs on a power trip." I listened as someone a few seats in front of me said this into the phone. I'll be the first to admit that there are some systemic issues that need to be addressed, but statements like this make my blood boil. Not only due to the sheer violence and hate, but because it lumps all LEOs together. Isn't that what other groups complain about all the time-being categorized by identity features? After all, my LEO is a son, brother, friend, husband, and step-father first. He just happens to also be an officer for a living. I've known many good people and a few bad people who happened to wear a uniform to earn a paycheck. There was no point getting into it with the person on the train, but I have found myself defending my husband and all honorable, good LEOs, especially with my colleagues in social service. The first thing I always due is humanize him. We're not talking about robots here. But I have to say I get exhausted by the constant defending and realizing that no matter what I say this person will just get my voice erased by some screaming person on TV or social media. What keeps me going is knowing my LEO hasn't stopped protecting them because of how they feel about him or the things they say. So, I will never stop protecting him.

These things, how being an LEOW affects my day to day life, these are my blue privilege. Although there are so many challenges, I'm privileged to be able to love this man, this hero every day. So for those people who think I am sashaying through life speeding down the road with impunity, this is what I have to say: No, I do not ask for my LEO when I get pulled over. After all, I'm sure he would find ten more things he could write me for.

A Plea for the Well-Rounded Life

Maintaining Mobility In Spite of the Street 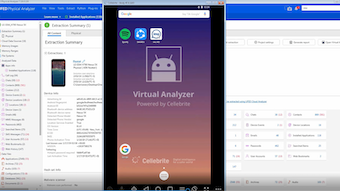 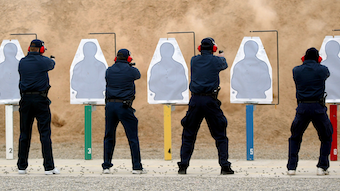 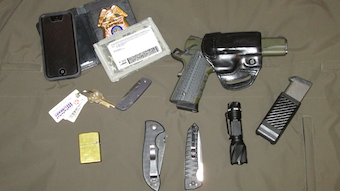 The little things you purchase yourself add up from the start. Make wise equipment investments as a rookie.
William L. Harvey
Jul 21st, 2019 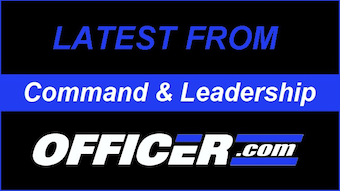 Try Your Hand at Writing an Article

There is no mystery to it. We need good, new writers in the law enforcement industry to help keep the information exchange powered. You also need to write your reports better. Trust me on that one.
William L. Harvey
Jun 23rd, 2019
Education

Challenging Yourself to Increase Psychological Flexibility

Questioning and changing old and obsolete mental sets is key to increasing psychological flexibility and to preserving our emotional health, but knowing how to change them poses a challenge. Follow these concrete disciplines with humility and...
Althea Olson
Michael Wasilewski
Jun 20th, 2019
Education

VirTra to Showcase STEP Program at the 2019 National Sheriff’s Association Education and Technology Expo on June 15-18, 2019

VirTra a global provider of training simulators for the law enforcement, military, educational and commercial markets, will be exhibiting at the upcoming 2019 NSA Annual Conference, which is being held June 15-18, 2019 in Louisville, KY.
Jun 17th, 2019
Inmate Communications 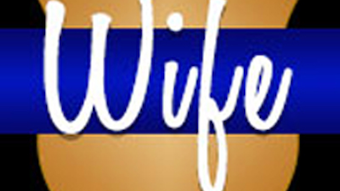 Essential elements of a LEO relationship

Trust, in and of itself, is important in a relationship especially one where one partner is a law enforcement officer. When you take the word and make it into more words and ways to strengthen your relationship, it gets even better.
Michelle Perin
Apr 22nd, 2019

The Value Of Virtual Simulation Training For Active Shooter Response

In today’s climate, all law enforcement personnel must be prepared to respond to an active shooter event, whether it’s at a school, workplace or public venue.
Frank Borelli
Apr 18th, 2019
Education

Are You Psychologically Flexible?

As psychological/cognitive rigidity helps protect against perceived threats, psychological flexibility is about being vulnerable to positive change. The difficulty lies in that change, even when we consciously understand it is needed and will be good...
Althea Olson
Michael Wasilewski
Apr 16th, 2019