Just after midnight Tuesday, a Denton police officer attempted to make a traffic stop for an equipment violation when the shooting occurred. 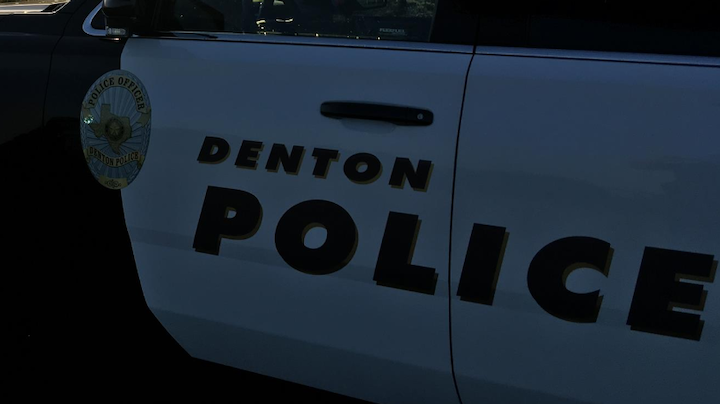 Just after midnight Tuesday, a Denton police officer attempted to make a traffic stop for an equipment violation when the shooting occurred.
Denton Police Department

DENTON, Texas -- A Denton police officer was critically wounded in a shooting during a traffic stop early Tuesday morning.

Just after midnight Tuesday, the officer attempted to make a traffic stop near the intersection of University Drive and Georgetown Drive for an equipment violation when the shooting occurred, officials said.

The officer is currently at Medical City Denton and is listed in critical but stable condition and was being operated on early Tuesday morning.

"Our thoughts and prayers go out to his family right now," Smith said.

Following the shooting, nearby Carrollton police officers spotted the suspect vehicle and two suspects were taken into custody after a short pursuit.

After being apprehended, both suspects were taken to a local hospital for treatment of injuries including gunshot wounds.

The Texas Rangers are currently investigating the shooting.