Having seen depictions of Morgan Earp in movies (never the most accurate accounts) and reading of him in The Earp Brothers of Tombstone, supposedly written by Virgil Earp's wife Allie, I was compelled to find out more about this little known Earp brother. 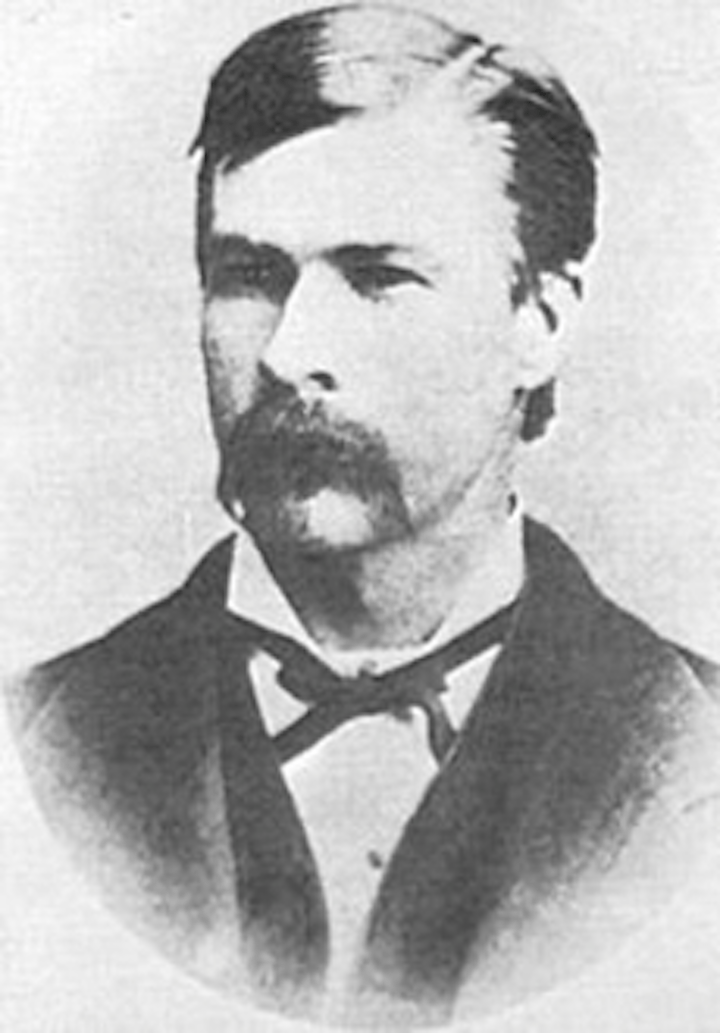 Coming from a family of lawmen is never easy. Being the younger brother of Virgil and Wyatt Earp could only have been stifling. Having seen depictions of Morgan Earp in movies (never the most accurate accounts) and reading of him in The Earp Brothers of Tombstone, supposedly written by Virgil Earp's wife Allie, I was compelled to find out more about this little known Earp brother.

Morgan was born in Pella, Marion County, Iowa on April 24, 1851 to Nicholas Porter Earp (1813–1907), a farmer and cooper (or barrel maker), and his second wife Virginia Ann Cooksey (1821–1893). The youngest of the Earp brothers, Wyatt and Morgan stayed behind to tend the farm when Newton, James and Virgil went off to the Civil War. I’m sure that staying behind didn’t sit too well with these teenagers as they both hated farming and soon set out west. Some accounts show the Earp family living in Wichita, Kansas while others claim the family moved to San Bernardino, California in 1864. As famous as this family was there is an enormous amount of conflicting reports surrounding the early years.

1874 found Morgan working as a police officer in Butte, Montana. According to legend, Morgan killed his first man there in Butte. The former Marshal of Dodge City, Billy Brooks came to Butte expecting to become their next marshal. When Morgan was appointed instead Brooks apparently took umbrage and called Morgan into the street. With two shots fired, Morgan was wounded in the shoulder and Brooks was shot fatally in the stomach. This account, like all early western stories lacks some documentation and should be taken with a grain of salt… as usual.

In 1875 Morgan married Luisa Houston (some accounts claim she was his common-law wife) and they settled down in Butte until 1879. At the time he and brother Wyatt were working as shotgun messengers (security) for the Wells Fargo stage coach.  In early 1880 Morgan and his three brothers, James, Virgil and Wyatt, would move to Tombstone with their families. By this time Wyatt had quite a reputation as a lawman (and gun fighter) and older brother Virgil became the City Marshal. Wyatt and Morgan were appointed “special deputies” shortly thereafter.

There was apparently a great deal of bad blood between the Earps and other local families, the Clantons and the McLaurys. I won’t go into detail regarding the reasons for this conflict (the opinions are too varied anyway) but suffice to say that Virgil thought both families were involved in horse thieving in Mexico and Wyatt accused the Clantons of stealing one of his horses. There was also a love triangle between Wyatt, Josephine Sarah Marcus and John Behan, the Cochise County Sheriff. Josephine would eventually become Wyatt’s third wife, but that’s another story. Take all this bad blood and throw the Earp’s good friend Doc Holliday into the mix and you’ve got a gunfight waiting to happen.

On October 25th, 1881 Ike Canton and Tom McLaury would arrive in Tombstone. Doc Holliday would eventually have words with Ike in the Alhambra Saloon and invite Ike outside to settle the matter. Ike refused and walked away. Clanton and McLaury were arrested by Virgil Earp the following day for disobeying the city ordinance of no firearms within the city limits. Having been disarmed and released, Ike and Tom met up with Billy Clanton and Frank McLaury at the OK Corral on Fremont Street. In the ensuing gunfight Virgil Earp, Morgan Earp and Doc Holliday were all wounded but continued to fire. There is some disagreement as to who shot Frank McLaury - Doc Holliday or Morgan. The Earps were arrested for the killings and eventually released after a thirty day trial. I’m not saying they were guilty of anything but the presiding judge, Wells Spicer, was a relative and determined that the shooting was justified.

All this violence left the townspeople with a real distaste for the Earp family and on December 28th Virgil Earp was shot and seriously wounded in the left arm. Most of the family decided it was time to depart Tombstone but Morgan and Wyatt were determined to stick around to take care of Virgil during his recovery. On Saturday March 18th, 1882 at approximately 10:00 PM while playing billiards with Bob Hatch (one of the proprietors) in the Campbell & Hatch's Billiard parlor, Morgan was gunned down through a glass door. A second shot was fired and lodged in the wall above the head of Wyatt Earp who was watching the game. Morgan’s injury was to his spinal cord and he would only last an hour. Morgan Earp was 30 years of age. He was transported to his parent’s estate in Colton, California where his wife awaited his arrival.

Pete Spence turned himself in because he feared retribution as his wife was going to testify that he, Frank Stilwell, "Indian Charlie" Cruz, Frederick Bode, and a “half-breed” named Fries were in their home bragging about the shooting an hour afterwards. Witnesses claimed they saw Frank Stilwell flee the scene following the shooting. Although nothing was ever proven, it is believed that Wyatt took it upon himself to find justice for Morgan’s death. Three days later Frank Stilwell was found dead.

Phoenix Police Officer Saved by Ballistic Vest After Being Shot 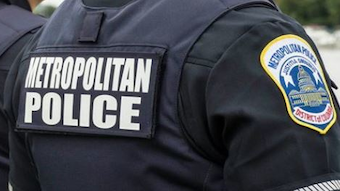 A D.C. Metropolitan police officer was saved by his ballistic vest after he was shot on while attempting to execute a search warrant on Sunday.
Dec 31st, 2019

The NYPD is rolling out hundreds of lighter ballistic vests in an effort to get more detectives to wear the potentially life-saving armor.
Dec 23rd, 2019 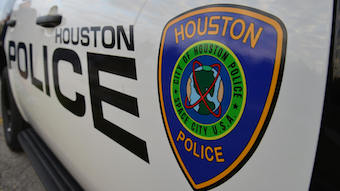 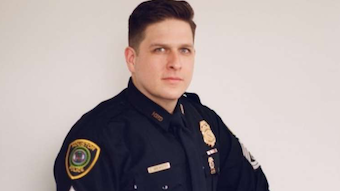 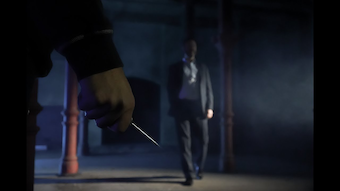 The Next Generation of High Performance Body Armor 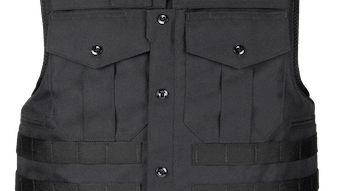 The Traverse Dress Carrier with MOLLE 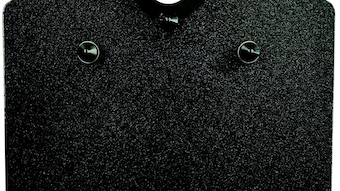 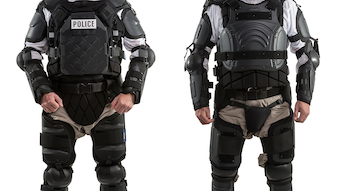 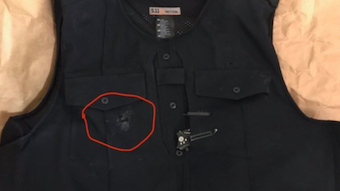 A crazed, naked gunman was gunned down in a wild Wednesday shootout with police inside the hallway of his Harlem apartment building, with a lucky city cop saved by his bullet-resistant vest during the lethal late-night confrontation, authorities said.
Oct 23rd, 2019

NYPD Officer Saved From Gunfire by Vest During Deadly Struggle

An NYPD officer was shot and wounded during a struggle with a suspect early Thursday. The 34-year-old, seven-year veteran of the force was struck once in his bullet-resistant vest. He treated at a local hospital and released about five hours later.
Oct 23rd, 2019