Thief Gets Bleach, Not Money in Illinois Robbery

A North Peoria dollar store was robbed at gunpoint, not of money but of bleach and cleaner. 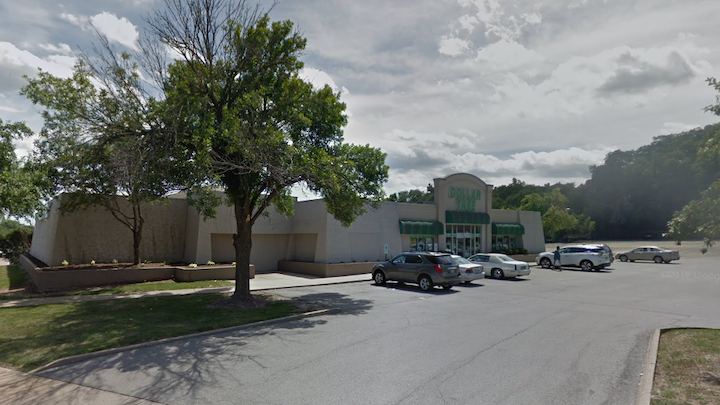 A North Peoria dollar store was robbed at gunpoint, not of money but of bleach and cleaner.
Google Maps

PEORIA, Illinois — A North Peoria dollar store was robbed at gunpoint, not of money but of bleach and cleaner.

According to a report filed at the Peoria Police Department, officers were sent the Dollar Tree, 4415 N. Rockwood, at about 10 p.m. Saturday. A woman in the parking lot and a clerk both told the same story, that a man in a black hoodie waited outside then went into the store and came out a short time later and before walking away toward Sterling Avenue. The clerk said the man had been in the store earlier and appeared to have waited until she had no customers. He approached the cashier with a bottle of bleach and Ajax before pulling a handgun and demanding money.

The employee told him she couldn't open the cash register without making a sale and the man "eventually gave up, " the report said, before grabbing the bleach and the Ajax and leaving.

No one was injured, and police have made no arrests.