Oconee County County Sheriff Scott Berry announced on the agency's Facebook page that those who live in the designated 'NO VALENTINE'S DAY ZONE' are exempt from gift giving until Feb. 18. 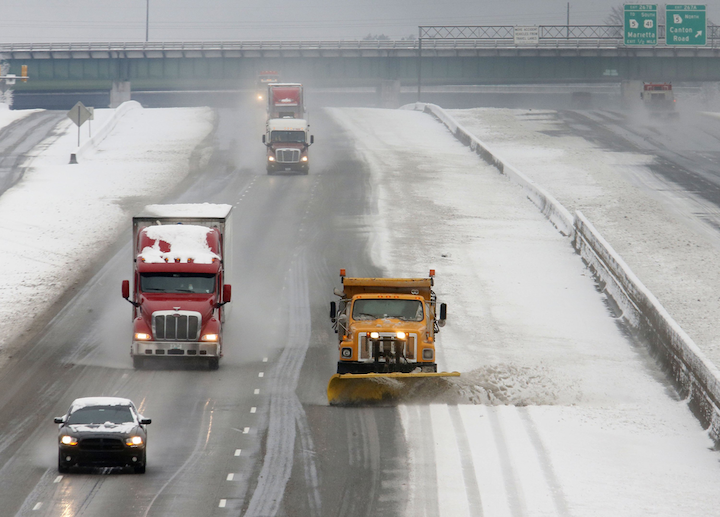 GDOT begins to clear the inner lanes of I75 in Marietta, Ga. on Feb. 13.
Bob Andres/Atlanta Journal-Constitution/MCT

Worried about heading out on ice-covered roads to buy a Valentine's Day gift for your sweetie?

Me neither. Is that this week?

But thanks to one sheriff, men all over north Georgia can breathe a sigh of relief.

"The Oconee County County Sheriff's Office announces that Valentines Day has been CANCELLED from a line North of I-16 to the Georgia/Tennessee border," Sheriff Scott Berry posted on the department's Facebook page. "Men who live in the designated 'NO VALENTINE'S DAY ZONE' are exempt from having to run out and buy lottery scratchers and Hershey bars from the corner stores until February 18, 2014, due to ice, snow, freezing rain."

"It's going to be difficult to shop on the 13th, our traditional shopping day," Berry said.

So is Mrs. Berry on board with this delayed holiday? It's on Facebook, so it's not a secret ... or is it? 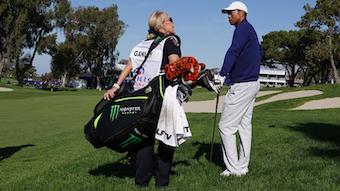 When Tiger Woods reached the 18th tee at Torrey Pines South during his pro-am round, San Diego Police Officer Debbie Ganley was handed a caddie bib with her name on the back, and Woods’ caddie, Joe LaCava, gave her the player’s bag.
Jan 24th, 2020 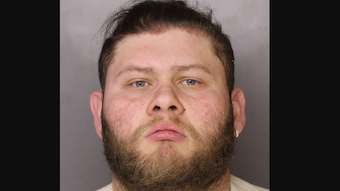 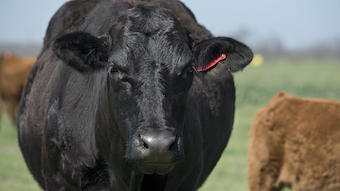 A Georgetown County Sheriff’s deputy investigating a burglary set off a chain of events that saw a dog, a cow, himself and a home owner injured
Jan 24th, 2020 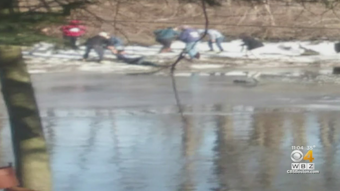 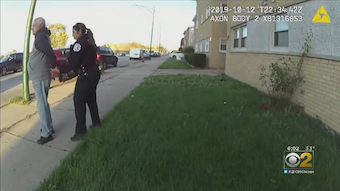 The video shows Krysztof Marek surrendering to police after authorities say he killed five people in a condo building in Dunning.
Jan 24th, 2020 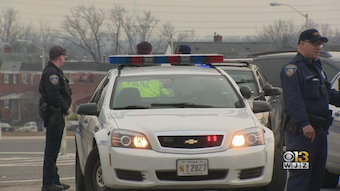 A Baltimore Police officer was hit in the face while she was trying to break up a fight involving two juveniles in northeast Baltimore on Thursday afternoon.
Jan 24th, 2020