Pa. Detective Kills Self in Standoff With Police

The parents of a Mt. Lebanon teen whose life was saved in 2007 by an off-duty Allegheny County homicide detective mourned the loss of their daughter's guardian angel.

The Allegheny County Medical Examiner's Office wouldn't identify the man who killed himself on Saturday night after a four-hour police standoff on Adeline Avenue in Mt. Lebanon, but the house is owned by Allegheny County homicide Detective Lawrence Carpico.

Editor's Note: The identity of the man has been confirmed to be Detective Caprico and the cause of death was ruled as suicide.

"It's a tragic loss, and our hearts and prayers go out to the family," Judi McNeil, spokeswoman for Allegheny County Executive Dan Onorato, said on Sunday.

Allegheny County Police Superintendent Charles Moffatt could not be reached for comment.

Neighbors on Adeline Avenue, some still visibly upset, declined comment. Several said they had known Carpico or his wife for years.

Carpico, 49, a 20-year police veteran, worked a string of high-profile cases, including the attempted murder of Sarah DeIuliis by her ex-boyfriend on Oct. 31, 2007. Carpico was walking his dog in a wooded area near Mt. Lebanon High School when he happened upon the two and broke up the attack.

"We loved him like a family member," Grace DeIuliis said. "He was Sarah's guardian angel."

Joseph DeIuliis, now a Mt. Lebanon commissioner, said he learned of Carpico's suicide when he talked with friends yesterday morning at a local coffee shop.

"At first, I couldn't even read the article in the newspaper," he said. "I was looking at the words, but I couldn't take it in. It was too much."

His first thought was wondering if there was any way he could have reached out to Carpico.

"He was there when our daughter was at her time of need," DeIuliis said. "I wish there was some way we could have done something."

Carpico also helped the family get through the multiple court hearings connected with the prosecution of his daughter's assailant, he said.

"Larry would come in and it was just like his presence, I know, put me at peace and put my daughter at peace as well," DeIuliis said.

The group is a nonprofit that includes retired police officers, clinicians and researchers.

Cherie Castellano, director of New Jersey's Cop2Cop suicide prevention hotline program, said the Badge of Life numbers are some of the more reliable figures on suicides by active-duty police officers.

A licensed professional counselor and the wife of a narcotics detective, Castellano heads a program that New Jersey began in 1998 after a rash of police suicides. To date, the program has taken 30,000 calls, including 189 from officers "with guns to their heads," she said. In all but two of those cases, the retired police officers manning the hotlines were able to talk their fellow officers out of pulling the trigger, she said.

Homicide detectives who are regularly exposed to grisly death scenes are one of the groups at highest risk for suicide, she said.

"It's about exposure to trauma," Castellano said.

Ron Clark, a retired Connecticut state police sergeant and spokesman for Badge of Life, said his group advocates that police academies add 30 to 40 hours of training on emotional survival techniques to go along with the officers' physical survival training.

"A one-hour stress relief program doesn't cut it," he said.

For every officer who takes his own life, dozens of others cope with post-traumatic stress disorder, he said. Officers work in a "world of chaos" and also in a culture where the stigma against seeking mental health help is "beyond belief," he said.

"Suicides are the tip of the iceberg," Clark said. 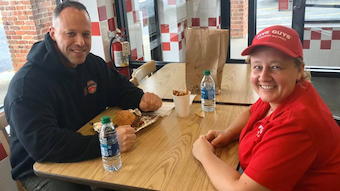 A teenager working at a Five Guys in Howell called a group of police officers “pigs” Friday night and was immediately fired, a district manager for the chain said.
Jan 21st, 2020 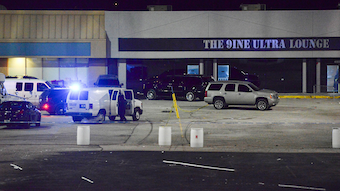 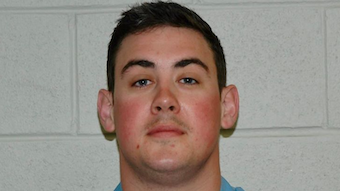 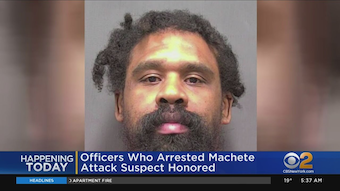 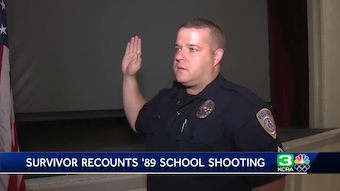 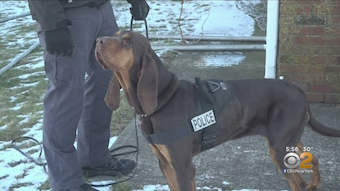 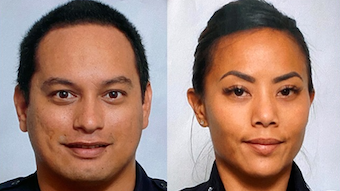