Some Firearms Updates and Comments

It occurs to me that there are a few items I've discussed in the past that could use another look. 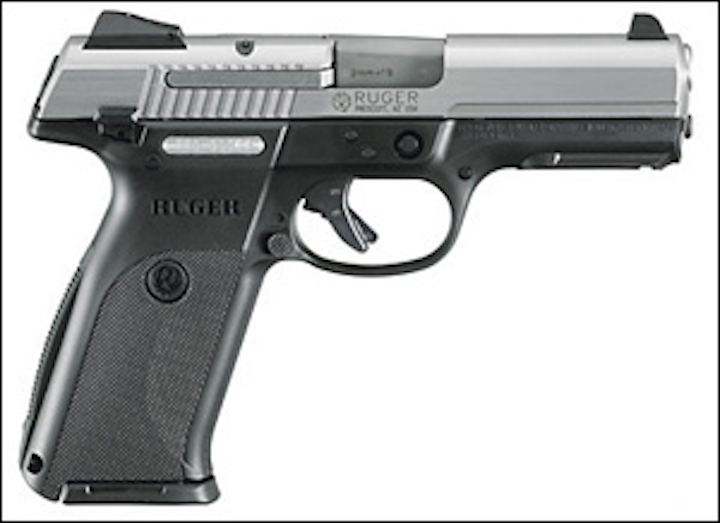 I've been writing a monthly column for Officer.com for three years now and it occurs to me that there are a few items I've discussed in the past that could use another look. There are one or two that are suitable for full articles, so I'll get to them in future columns. There are also a few that really don't need that much space, so I'll group them together here, just to keep you up to date.

Ruger's latest full-sized polymer framed pistol has been out for a while now and it's had a rocky start. Shortly after they became available in the supply stream, Ruger engineers discovered in their own testing that there was a possibility that the guns could fire if they were dropped with a live round in the chamber and the manual safety in the "off" position. As far as I know, this never happened in the field, but Ruger, being the quality oriented company that they are, issued a recall for all of the pistols produced to that point. The recall has been progressing slowly, but I have seen some of the early pistols cycle through the process. While this was going on, something else was happening with the pistol. The trigger mechanism was redesigned. The original trigger, a one-piece affair, did not have a particularly good feel and took a break-in period to smooth out. It also had excessive over-travel after it released. Apparently Ruger wanted to change that, so the newer versions of the pistol have a completely different trigger, which looks much like the familiar Glock trigger with the safety lever in the middle.

The new trigger is definitely firmer in resistance than the original and has a much crisper break. It also has a stop built in to prevent the over-travel problem. It remains to be seen how the new trigger will work in with use, but it is certainly different than the original. One other thing that needs changing, but has not been, is the manual safety. It has a thumb safety, positioned much like the Browning 1911 design. However you feel about safeties, I think you will agree that they need to be reflexive in their operation. The Ruger safety is a bit small. The thumb can wipe it off easily enough, which is good if you have to shoot quickly, but it is difficult to sweep the thumb upward and catch the lever sufficiently to reengage it when you are finished shooting. Most folks with average hands either have to adjust their grip or use their other hand to move the lever. While Ruger was fixing the other parts of the gun, they should have taken care of that also. The SR9 is again starting to be available through distribution channels, but there have been some growing pains.

Likewise, there have been growing pains for Ruger's other new offering, the little LCP .380 caliber pocket pistol. The LCP was the all the rage at the 2008 SHOT Show, and Ruger reported something like 85,000 were ordered at the show alone. Since then, they have been extremely scarce and our shop has customers on a waiting list for them. The ones we have seen have had problems. The earliest of the pistols had ammo feed problems, which is not really surprising for a small auto. I've mentioned in the past that small autos can be fussy about ammo, and the LCP is no exception. A colleague of mine was told by Ruger that the problem was with some of the magazines and they supplied replacements. That did help. Next there was a change in the barrel design, to change the feed ramp angle. That also helped.

Then I was made aware of two that had the trigger mechanism break. One was on the first round fired and the other was after 21 rounds. In both cases, when the trigger was pulled it hit the rear of the trigger guard before the hammer dropped. The first one came back from Ruger with the note that the trigger assembly was replaced, but no other explanation of the cause. The second one hasn't been returned yet. So, something is obviously going on with the LCP that needs attention. Actually, I have high hopes for the little gun, as it is easy to shoot and is surprisingly accurate, when it works. Ruger is a stand-up company and I'm sure they'll get this sorted out. In the meantime, if you have one, please make sure you have put it through a thorough test on the range, before you trust it on the street.

I mentioned SIG's new polymer framed, modular design, pistol a few months back. The first available guns were in 9mm. The .40 S&W calibers are now out and the .45ACP versions are on the horizon. Although the current version is being called compact there is actually a sub-compact also being mentioned. Maybe it will be shown in January at the 2009 SHOT Show, but they won't take our order for the sub-compacts yet. So what's the big deal about the P250? Well, the modular idea is interesting and has a promising future, but they just don't have the modular parts out yet. The idea of being able to change the grip/frame size to fit different hands, and the caliber, and the barrel/slide length, all around the same, serial numbered fire control unit it indeed innovative. It just isn't a reality quite yet. In the meantime, I'll tell you this: it's a great pistol already. If you're looking for a polymer framed, semi-auto pistol that has the smooth trigger pull of a finely-tuned double action revolver, you're going to love this gun! Everyone who has tried it immediately comments on the feel of the trigger.

The problem right now for SIG, is that most people are waiting for the modular part to kick in. Interest in the gun has been high, but sales of the available guns have been slow. It's not the fault of the gun, folks. Believe me, it's amazing to have that trigger in an auto loader. But SIG's marketing has been emphasizing the wrong features of the pistol, so people are waiting for the full package before jumping into the P250 pool. Check one out when you get the chance. This pistol will change a lot more than just its parts.

I've got to say, the more I see of this gun, the better I like it. I gave you a general rundown on it in my "Gaining on Glock" article back in March. Since then, they have the smaller 4" barrel length .45 ACP out in distribution and the compact .45 model should be available soon. It was shown at the last SHOT Show, but was only a prototype at that point. If you are a .45 ACP fan, the various choices in the M&P are worth a look. The only down side I see in that caliber is the magazine capacity. The M&Ps are 10 rounders, versus the 13 round capacity of the Glocks and the Springfield XDs.

The other M&Ps that are getting a lot of attention are their currently available compact models. They are in 9mm, .40 S&W and .357 SIG. I'm seeing a lot of interest in them as concealed carry guns, especially among women shooters. The interchangeable grip inserts are a big plus, and now Crimson Trace has a Laser Grip for the compacts, as well as the full sized pistols. The CT laser grip replaces the factory grip insert, effectively turning it into about a medium feel grip, while still providing the benefits of laser aiming. This partnership between S&W and Crimson Trace is an example of how things should work in the firearms design world.

The only negative vibes I'm getting about the M&P is that apparently the pistols with night sights are being restricted to law enforcement sales. That may be fine for the readers of this website, but for the rest of us who no longer carry a badge it means we have to add night sights after purchase. That's significant because both my colleagues and I have tried to install after market night sights on the M&Ps, and they are a royal pain to get seated in the extremely tight dovetails on the M&P slides. Regardless, I say again, I think S&W has a winner with this series of pistols. They have lots of options, are easy to shoot, point well and have been flawless in their reliability. It's just the sort of gun a police officer can rely on.

If you want more info on concealed carry, Massad Ayoob's new book, Gun Digest Book of Concealed Carry is now available. I read the book as it was being written, both to proof read it and so I could write the Foreword. The topic of concealed carry always seems to get a lot of attention, so here is a good chance to study it in one volume. Whether you're interested from the plainclothes or off duty perspective, or for information for your family and friends who carry, you'll find a lot of good advice in this book. Check it out. 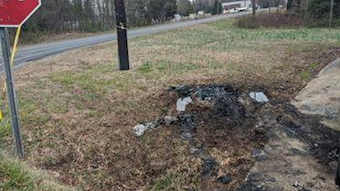 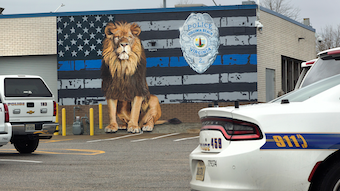 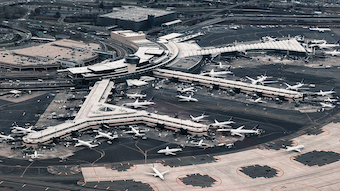 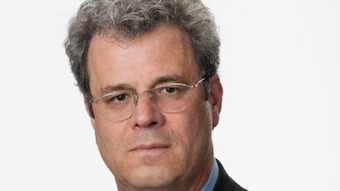 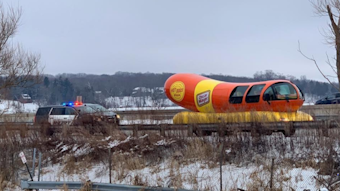 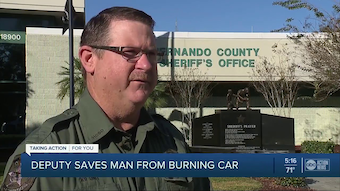 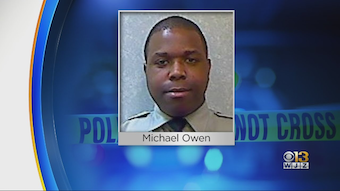 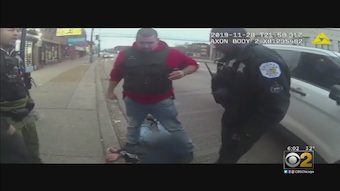 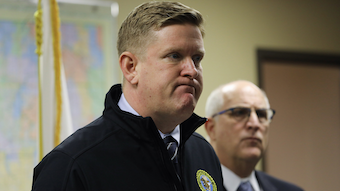 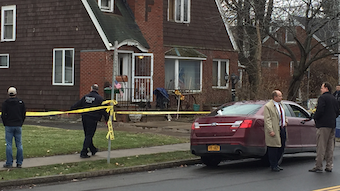