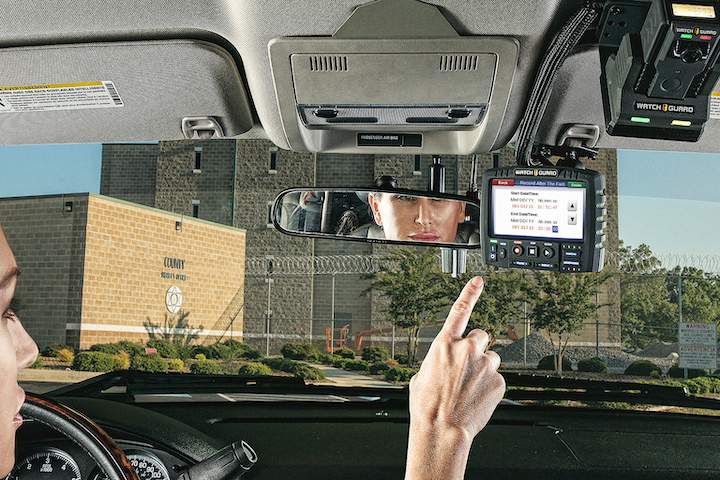 This new patent, issued August 28, 2018, marks the 25th patent the U.S. Patent and Trade Office has awarded to WatchGuard, and it’s the eighth new patent issued to WatchGuard in 2018 alone.

“This is one of the most important patents we have been awarded,” says Robert Vanman, founder and CEO of WatchGuard. “Record-After-the-Fact allows our cameras to continuously record in the background, while uploading only triggered recordings to the evidence management system. When a critical incident occurs, and the officer does not have time to press record, the agency can use Record-After-the-Fact to recover and upload video from the background recording. This capability saves careers, agency reputations and millions of dollars in liabilities from false claims.”

Across the industry, automatic triggers help agencies capture critical incidents when manual recording did not occur. “The problem with exclusively relying on triggers,” says Vanman, “is that there are always situations where crucial video is missed because none of the triggers were activated. Record-After-the-Fact is the only way to ensure you never miss a critical incident.”

For example, in Massachusetts, while investigating a series of arson fires that led to a double homicide, local police used Record-After-the-Fact video from an inactive patrol car to identify and capture a suspect near one of the fires. The video evidence was instrumental in the suspect’s indictment. Vanman says, “Over the years, we’ve seen this technology provide crucial evidence for countless investigations and change the course of many homicide cases.”

Record-After-the-Fact is configurable in all WatchGuard products. Some agencies increase officer support with policies that limit the accessibility of this function on WatchGuard VISTA® body cameras to only the police chief or the union president, and they limit the scenarios approved for creating an after-the-fact recording to incidents that involve a felony or use of force.

WatchGuard is the leading provider of mobile video solutions for law enforcement. Our products include in-car video systems and body-worn cameras along with evidence management software. Our solutions increase transparency and accountability, improve trust between law enforcement agencies and the communities they serve, reduce agency liability and advance the judicial process. We have supplied our products to approximately one-third of all law enforcement agencies in the United States and Canada.

IWCE Report finds that nearly half of first responders would run out of power within 24 hours of a power outage. IWCE 2020 plans to cover new power options and, communications equipment and utilities.
International Wireless Communications Expo (IWCE)
Jan 22nd, 2020 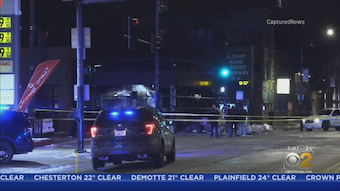 Three people are now in custody after a shooting led police on a chase that ended with a violent crash in Lincoln Square.
Jan 22nd, 2020 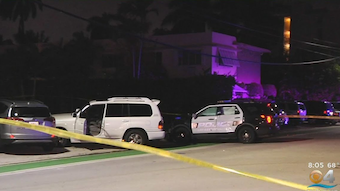 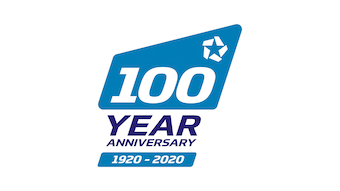 Copp Systems has been at the forefront of the security and communications systems industry since 1920. Celebrates 100 years of service with a new name and logo.
Copp Integrated Systems
Jan 16th, 2020
Thermal Imaging