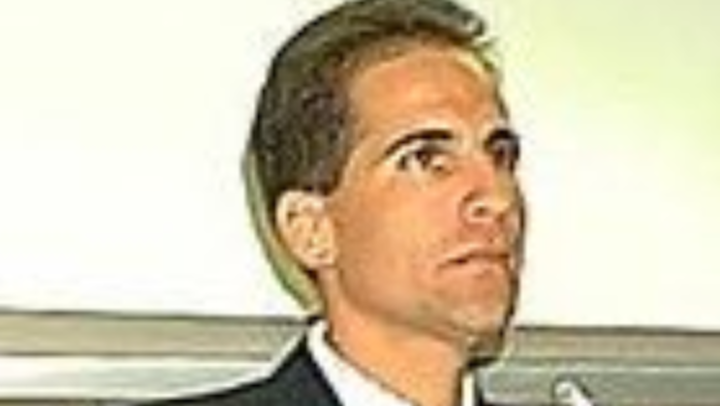 DeMarino succumbed to the disease on Friday, his wife told the Daily News, after being diagnosed less than a year ago.

“It took him within a year,” a heartbroken Charlene DeMarino said. “He was an amazing, amazing man. Everyone that knew him loved him dearly.”

“There was never a ‘no,'" she said, reflecting on her husband’s giving spirit and contagious can-do attitude. “Family and the job came first. Everything he did he did it 100% and did it with 100% pride.”

9/11 cancer has taken another hero from us. Our thoughts and prayers are with the family of Deputy Chief Vincent DeMarino who lost his battle today. Vinny served the NYPD proudly and retired 09/20/2008 from the Transit Bureau. @NeverForget0911 pic.twitter.com/OR2hy0FQWN

DeMarino was assigned to the NYPD Bronx Narcotics Unit on September 11, and rushed to Ground Zero to help out as soon as reports of a terror attack came trickling in.

“He didn’t care that he was covered in dust,” his wife recalled. “He was right there after the first tower had been hit.”

DeMarino was a fresh-faced police officer working in transit when he met his future wife in Battery Park in 1986, steps away from Ground Zero.

“I met him on a park bench,” Charlene said, clutching onto happier memories as she made funeral arrangements Saturday. “When he was working in transit and I was working on Wall Street. I thought ‘Who is this guy?’”

DeMarino joined the NYPD in 1981. He retired in 2008 as a deputy chief, after serving as executive officer for the transit bureau.

From there, he became the NYC Transit security chief where he faced backlash for hiring retired NYPD officers for transit security jobs, sparking fears of “double dipping” by retirees.

DeMarino resigned over the controversy, which sparked an investigation into NYC Transit’s hiring practices.

“9/11 cancer has taken another hero from us,” Richter wrote on Saturday. “Vinny served the NYPD proudly.”

DeMarino is survived by his wife and four children, three of whom currently work in the NYPD. His fourth child works for the U.S. Department of Homeland Security.

The fallen chief is one of five first responders who died of 9/11-related illnesses this week, survivor advocates say.