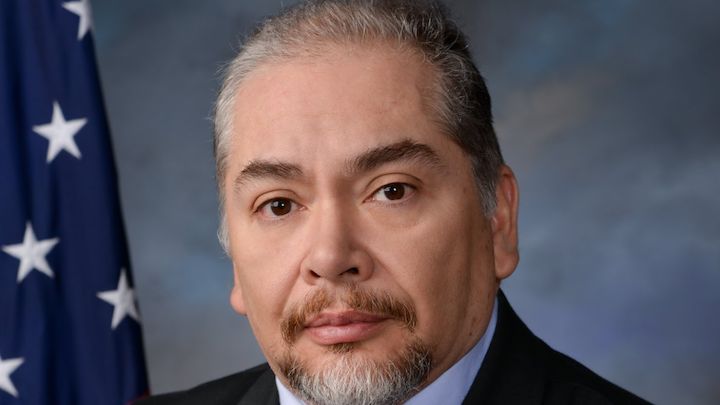 “After a life of dedicated public service, Jorge will continue to give of himself to the greater community by being an organ donor upon his death,” Biehl said in an updated media release Wednesday afternoon.

DelRio remains on advanced life-support at this time, Biehl said.

The police department will make a formal announcement once DelRio passes.

DelRio was shot Monday night while executing a drug-related search warrant at a house on Ruskin Road in Dayton.

Four people have been arrested on charges connected to the initial drug bust and the shooting of DelRio.

Nathan S. Goddard Jr., 39, is accused of firing the shots that critically injured DelRio, according to police and federal investigators.

#OfficerShot #Update - Det. DelRio remains on advanced life support after suffering injuries that are tragically not survivable. Not surprisingly, after 30 years of dedicated public service, Det. DelRio will continue to give of himself by being an organ donor upon his death. pic.twitter.com/4OteVi0lfK