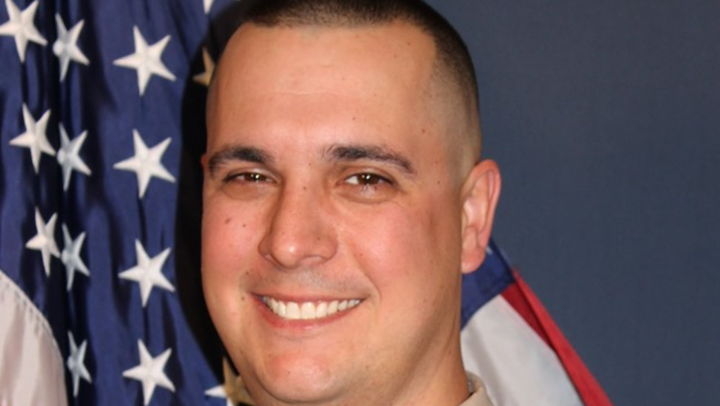 EL DORADO COUNTY, California — An El Dorado County sheriff's deputy was shot and killed early Wednesday morning along with injuring an off duty San Joaquin County deputy who was riding along.

The deputies were shot at while responding to a call of a theft at a marijuana grow in the area of Sand Ridge and Mount Aukum roads in Somerset, authorities said.

Deputy Brian Ishmael, a four-year veteran in El Dorado County, was shot and killed, according to news reports.

The San Joaquin County Sheriff's Office said that one of their own, a 28-year-old deputy, was off duty and was participating in a ride along with Ishmael at the time.

The unnamed San Joaquin deputy was wounded by gunfire and was taken to a local area hospital and soon released, authorities said.

Come back to recordnet.com for updates and read Thursday's Record for more on this story.