Resulting in arrests, the recovery of contraband, and disciplinary actions, GTL Fusion provides solid results and benefits for customers 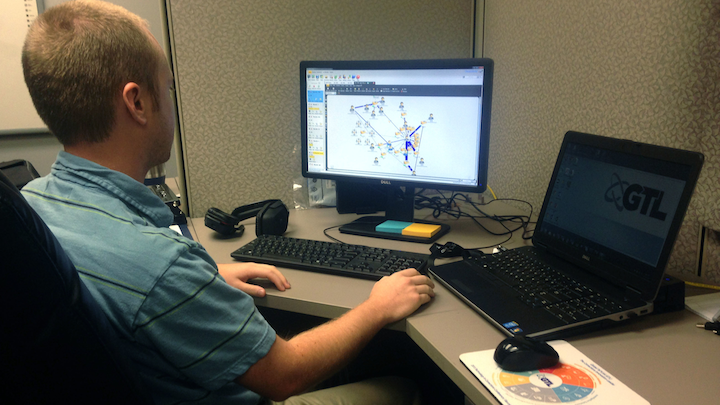 Falls Church, Virginia (PR Newswire) – September 4, 2019 –  GTL, a leader in transformative corrections technology that improves outcomes for inmates and facilities, today announced that its continued expansion of GTL Fusion services allows correctional facilities the opportunity to enhance their security efforts. By combining the knowledge and hard work of trained, qualified intelligence analysts with the power of data analysis through the use of GTL Data IQ, GTL is able to develop reliable, actionable intelligence. This intelligence helps identify inmates, civilians and others engaged in criminal and security-threatening activities within facilities and also helps identify issues outside of the facility, such as human trafficking, elder abuse, and more.

“Our intelligence analysts work tirelessly to ensure that correctional facilities know exactly what is going on in their facility and increase the safety and security of all those within its walls,” said Mitch Volkart, GTL Vice President, Intelligence Solutions. “As an example, an analyst recently completed a proactive investigation following an inmate who was continuously smuggling narcotics into a facility. Using multiple data sources and platforms, the analyst was able to identify the inmate’s family members and other outside entities all involved in the drug smuggling ring. All parties involved were profiting from smuggling contraband into the facility, as well as trying to bankroll legitimate businesses from the drug proceeds. This is just one example of the thorough and revolutionary work being done by GTL’s intelligence analysts as part of Fusion services.”

GTL Fusion focuses on three main pillars: Intelligence, Digital Forensics, and Consultation and Training. GTL helps correctional facilities prevent crimes before they occur and solve them after they happen through a combination of people, technology, and data. Intelligence analysts (people) use data mining tools (technology) to provide actionable intelligence from a myriad of sources (data), including, but not limited to, phone records, financial transactions, jail management system data, and visitation information.

In addition to the work of analysts, GTL Fusion also provides timely forensic extractions of digital devices such as contraband cellular phones, tablets, and drones found in correctional facilities through the GTL-operated National Computer Forensic Lab (NCFL). This state-of-the-art laboratory focuses on proper handling and extraction of digital evidence using today’s most advanced techniques and methodologies, including cellular JTAG and chip-off. The wealth of knowledge obtained by the NCFL, as well as the GTL-operated National Intelligence Center (NIC), is provided to correctional facilities via certified training and consultation to help officers and administrators create strategies and methodologies to identify and stop illicit behavior.

“Unfortunately, not all criminal behavior stops just because someone is put behind bars,” concluded Mr. Volkart. “The services provided by GTL Fusion are designed to supplement facility efforts to mitigate illicit activity and have a positive impact on the safety and security of the correctional facility, the officers and personnel that work there, and the other inmates that are housed there.”

GTL leads the fields of correctional technology, education, and intelligence, as well as government payment services, with visionary solutions that integrate seamlessly to deliver security, financial value, and operational efficiencies while aiding inmate rehabilitation. As a trusted industry leader, GTL provides services to over 2 million inmates in more than 2,500 correctional facilities in the United States and Canada, including 29 U.S. departments of corrections, the District of Columbia, and Puerto Rico. GTL is headquartered in Falls Church, Virginia, with an employee presence throughout North America. To learn more about GTL, please visit www.gtl.net or social media sites on Facebook, Twitter, LinkedIn, and YouTube. 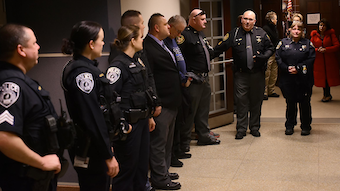 When Portage County Sheriff's Sgt. Jim Acklin walked out of the courtroom Monday after watching the sentencing of Jay Brannon, his fellow officers lined the hallway.
Jan 15th, 2020 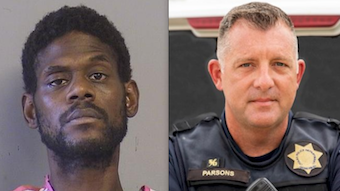 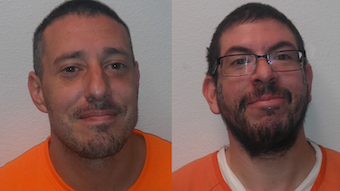 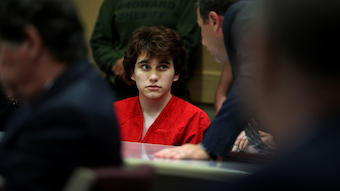 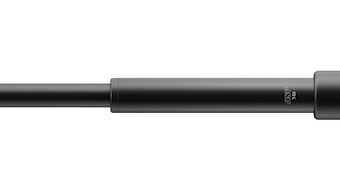