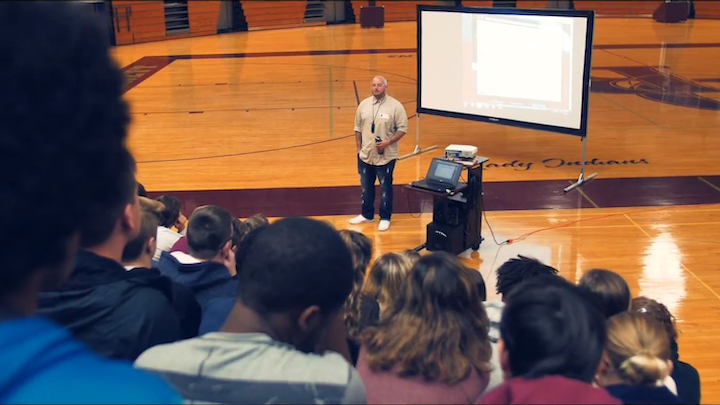 Sean Statzer spends his time speaking to thousands of youth from underserved communities in hopes that they can learn from his life lessons and use their talents in productive ways.
Securus Technologies

DALLAS, Texas (December 2, 2019) – Securus Technologies® announces the launch of a new profile series entitled, “Improving Lives From the Inside Out.” These stories feature interviews with incarcerated individuals who have been empowered with educational technology and communication tools provided by Securus Technologies to help prepare for successful reintegration to society upon release. This first edition highlights Sean Statzer, who has been released from a correctional facility. Imagine having a daughter born just three months after you landed in jail. For Statzer, that was a harsh reality, that was even harder, because it fell on Father’s Day. Those years, days, minutes, and seconds dragged on. Now, he is thrilled to be back at home with his daughter. When he was serving time, there was something he looked forward to each day that helped keep his relationships strong and filled him with hope.

For safety, inbound and outbound communications are reviewed by correctional staff so they can reject and/or report inappropriate correspondents. The paperless solution also reduces the risk of contraband.

“My family and I emailed every day. It made a world of difference in my life. It was amazing. It gave me something to look forward to, a breath of fresh air. It was my support system,” Statzer stated.

Securus Technologies offers many digital solutions for users to stay connected with family and friends, including eMessaging on its tablets to help maintain and nurture relationships between loved ones. The handheld devices also offer access to media entertainment and free eBooks and educational resources as well as additional programs. For safety, inbound and outbound communications are reviewed by correctional staff so they can reject and/or report inappropriate correspondents. The paperless solution also reduces the risk of contraband.

For someone who has been sentenced to nine years, having that communication tool was a life line. Statzer was transferred to three prison systems. For three years, it was a nine and a half-hour drive for his family to visit him, so they only had the opportunity to see him once a month. Therefore, he communicated with his loved ones through letters, which was often difficult. Statzer says the lack of communication put a strain on his relationships.

Improvement finally arrived when he was transferred to a facility with a communication system from Securus Technologies.

“Once I got into a prison system that had eMessaging, I was thankful that I was finally able to communicate,” Statzer added. “Having eMessaging changes your focus. It helps you stay strong and keep hope.”

While he was incarcerated, Statzer stayed positive with the educational videos, continuously watching those on his favorite subject, history. He also read hundreds of eBooks. These resources were available to him on the tablet to prepare him for reentry and a better life.

“Nobody cares about my criminal history. What matters is that I’ve shown improvement. I’m valuable because of the time and energy I spent preparing for re-entry, which I couldn’t have done without the tablet,” Statzer said. 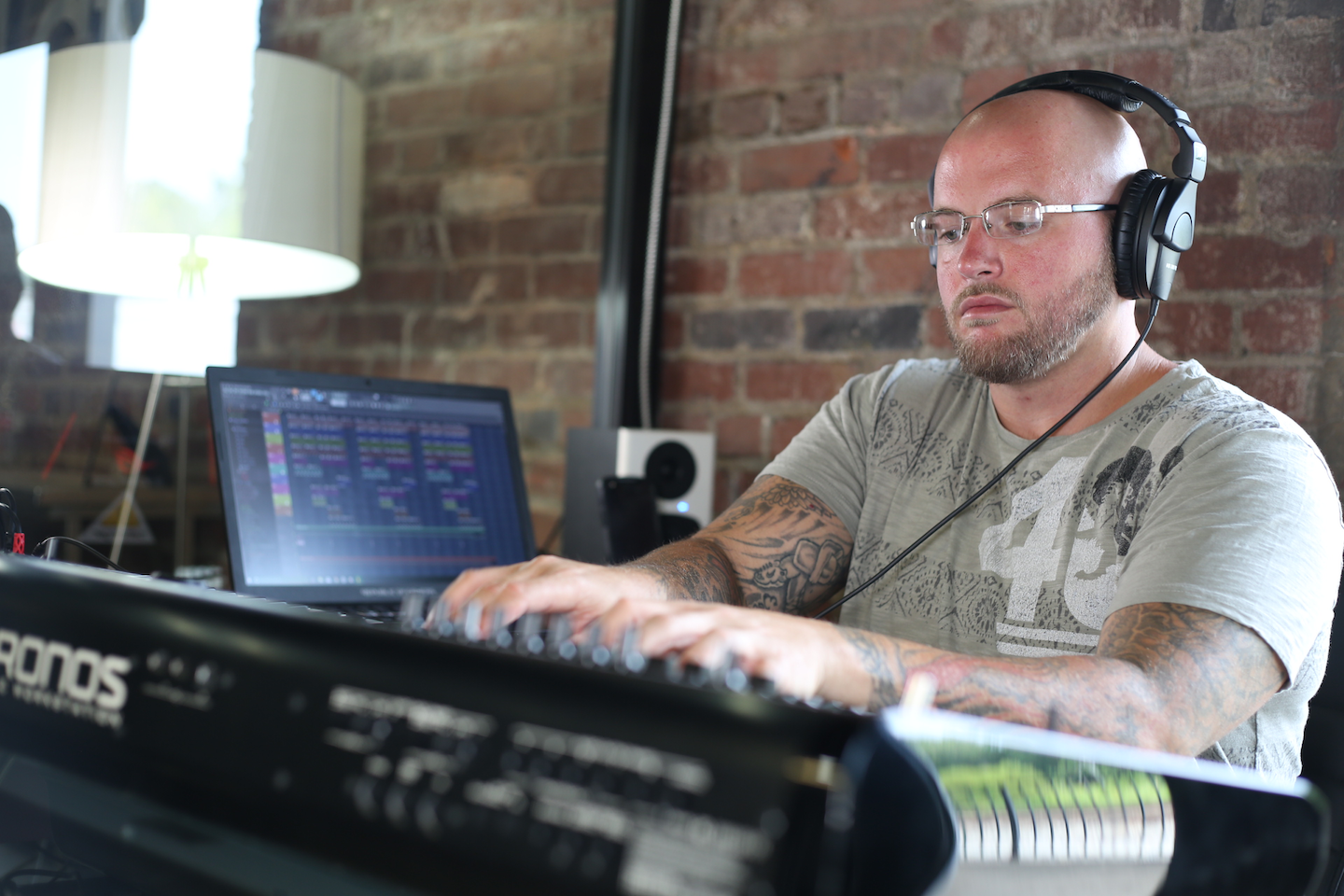 “I want to pave the way for these kids. I came from the same neighborhoods they’re from. You can make a legal way. I use music as a tool to reach youth. I want to make them job ready, not jail ready.” 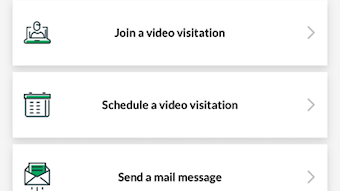 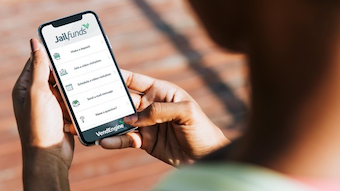 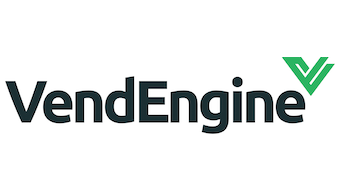 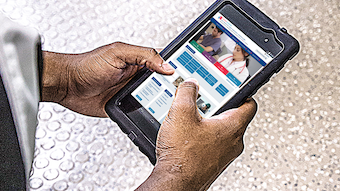 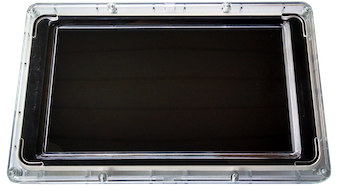 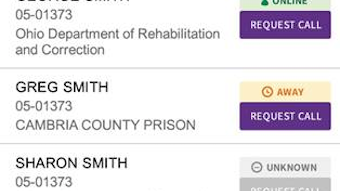 While adhering with sensitive carrier privacy policies, GTL’s Location IQ® is a powerful intelligence application that pinpoints the location of a called party’s mobile device that receives calls from an inmate in a correctional facility.
GTL
Aug 21st, 2017
Tablets & Handhelds