MTA Does Not Know Where New Transit Officers Will be Trained

MTA honchos aren’t sure where they’ll train the 500 new cops they plan to hire to patrol the city’s subways and buses. 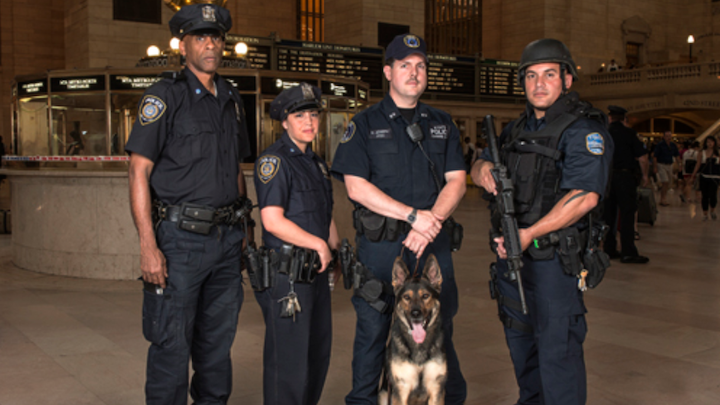 MTA honchos aren’t sure where they’ll train the 500 new cops they plan to hire to patrol the city’s subways and buses.
Metropolitan Transportation Authority Police Department

NEW YORK -- MTA honchos aren’t sure where they’ll train the 500 new cops they plan to hire to patrol the city’s subways and buses.

There’s no room for the new hires at the NYPD academy, where Metropolitan Transportation Authority cops have been schooled for more than 20 years, said NYPD sources. The city police department shot down a request from MTA police to train the new cops.

NYPD Commissioner James O’Neill “held the company line, which is that academy space is limited with all the in-service training — body cameras, implicit bias,” said an NYPD source with knowledge of the discussion. “So there’s no room to accommodate the MTA trainees.”

The capacity issue has MTA brass scrambling for a solution.

MTA spokeswoman Abbey Collins said the agency understands the NYPD academy has capacity issues, and that the “first waves” of new MTA cops will be previously-trained officers from other police departments. Those cops will “receive additional field training when they come on board.”

New hires who are not from other police forces “will be trained at regional academies,” MTA Police Chief Owen Monaghan said in a statement Thursday night.

Since 1995, when the NYC Transit police forced merged into the NYPD, MTA cops have been trained at the department’s police academy. Where new hires without any experience will be trained remains a mystery.

The new cops will begin to come on board in 2020, and will focus on highly sensitive issues like fare evasion, worker assaults and homelessness. They’ll boost the size of the MTA’s police force from 666 to 1,114 by the end of 2020, according to the agency’s proposed budget.

The MTA police force has for years mostly consisted of officers who patrol the agency’s commuter railroads and the city’s bridges and tunnels.

Mayor de Blasio last week raised concerns about how the new cops will be trained.

“The MTA cops are not NYPD cops. They have not been trained in neighborhood policing and de-escalation,” the mayor said on NY1. “We welcome additional support but they got to follow the lead of what we’re doing.”

The MTA’s move to hire 500 new police officers follows Gov. Cuomo’s move in June to temporarily deploy 500 uniformed cops into the subway to crack down on “quality of life” issues.

The NYPD provided 200 of those cops, and the MTA moved 300 officers from the commuter lines and bridges and tunnels to the subway.

The 500 new MTA officers will replace some of those cops. Some applying for the new MTA jobs currently work for the NYPD, an MTA spokesman said last week.

The new hires are expected to cost the MTA $249 million over the next four years.

MTA budget forecasters expect the cops will save the agency $200 million over that period by reducing fare evasion. 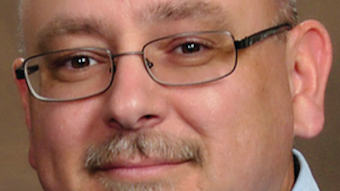 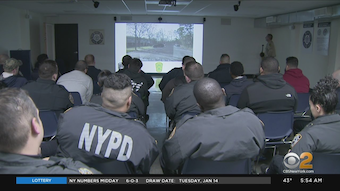 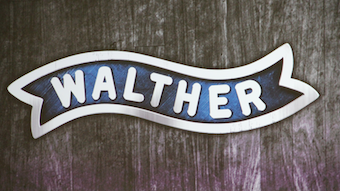 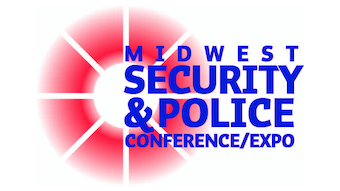