A GoFundMe account has been established for Ozark Police Officer Samuel Yoh, who was shot and critically wounded Thursday night in the line of duty. 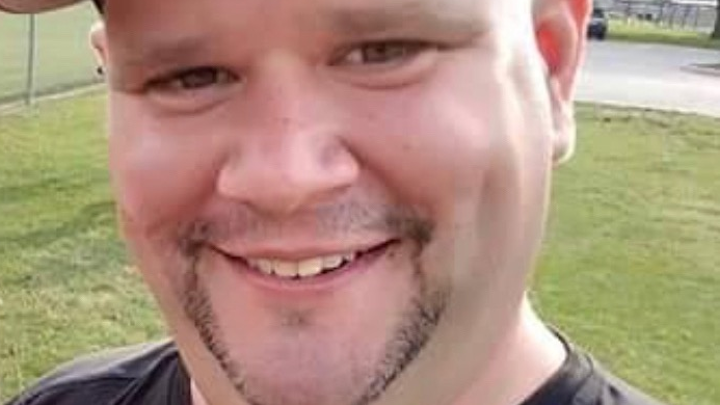 OZARK, Alabama -- A GoFundMe account has been established for the Ozark police officer shot and critically wounded Thursday night in the line of duty.

Officer Samuel Yoh was shot responding to a call.

He was listed in critical condition after the shooting and the Ozark police department asked for continued prayers for the department on its Facebook page. The police department in Ozark, about 22 miles northwest of Dothan, also shared the GoFundMe account that has raised almost $6,000 as of Saturday night in its first 20 hours.

According to the fund, Yoh is married to wife Melissa and they have a blended family with three children. The couple is expecting a baby girl in February.

"Even if he recovers as well as planned, Yoh has a long road to recovery ahead," the GoFundMe page said. "This family will need monetary support for medical bills and family expenses during this time. The baby’s due date is right around the corner!" 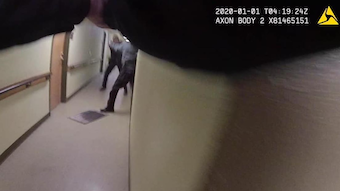 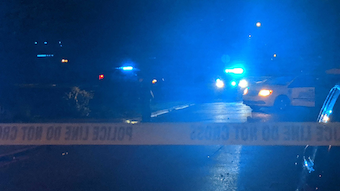