Massachusetts State Police added a new robotic member on a temporary basis to the department this year: Boston Dynamics’ Spot the dog. 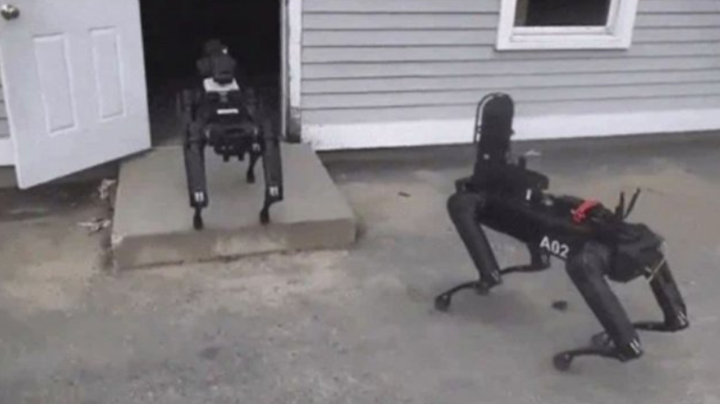 The department tested the dog-like robot for use within the department’s bomb squad for three months this year, as reported by WBUR.

Spot is a robot that climbs stairs, traverses rough terrain with ease and is small enough to use indoors which is why state police have just tested its ability to help with operations in the Bay State.

The mechanical dog-like Spot has terrified people in the past with its realistic movements.

Like the department’s other robots, Spot was used as a “mobile remote observation device” to provide troopers with images of suspicious devices or potentially hazardous locations, like where an armed suspect might be hiding, as WBUR reported.

Spot has been on loan from the technology company since Aug. and finished its time with the Mass. State Police on Nov. 5, according to the agreement and has been used in two incidents, in addition to testing.

State police spokesman David Procopio told WBUR that robots are valuable for police to avoid potentially hazardous scenarios and provide much-needed intelligence on the dangers before a human officer is put at risk.

The strength of the robot is astonishing with the tech company releasing footage of Spot in April pulling two trucks behind it.

“At Boston Dynamics we’ve spent the last 20 years developing robots that operate in a variety of harsh terrains and environments,” said the website. “We’re launching Spot as a platform to collect data and interact with the world in ways you couldn’t before. In construction, there are tools and algorithms to make the building process safer and more efficient, but these tools need data to be successful.”

The Spot robot is designed like a four-legged animal and for use both inside and outside. On the Boston Dynamics website, the company says Spot is electrically powered, hydraulically actuated and can carry a 23-kilogram payload. The robot operates for about 45 minutes on a battery charge, the company says.

The Waltham-based tech company has also looked at robots for military use with Atlas, the disaster-response robot, that first made its public debut on July 11, 2013, and since then has transformed from a humanoid robot which moved at slow paces to now rolling out of a handstand and leaping through the air. 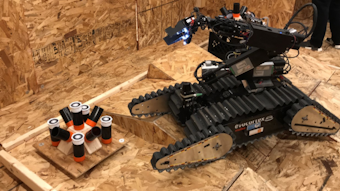 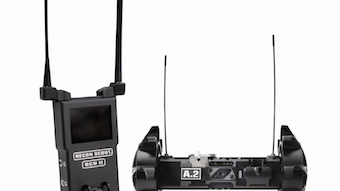 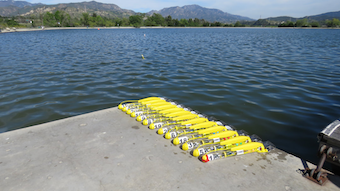 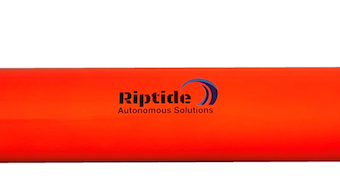 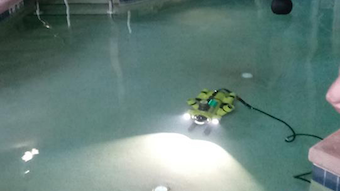 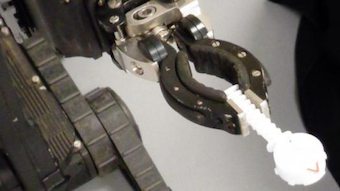