A Eustis police officer is listed in stable condition at Orlando Regional Medical Center after he was shot Thursday near a grocery store. 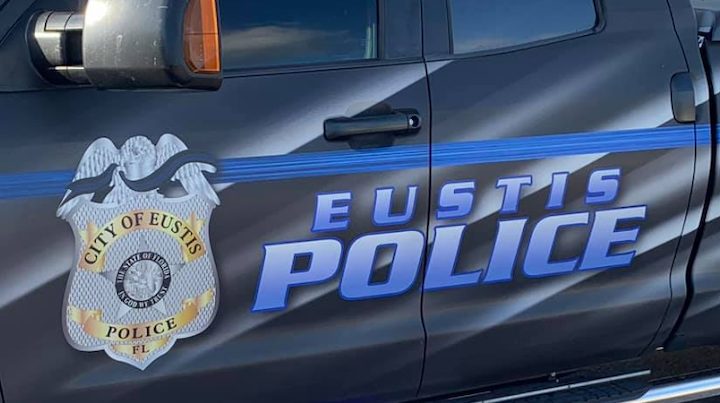 A Eustis police officer is listed in stable condition at Orlando Regional Medical Center after he was shot Thursday near a grocery store.
Eustis Police Department

ORLANDO, Fla. — A man on the run after he was suspected of shooting a Eustis police officer was killed in a gun battle with officers Thursday evening, a department spokesman said.

“Officers located him, engaged him and he is deceased,” Eustis police Officer Lauren Brown said.

No other officers were injured in the shootout, Brown said.

Capt. Gary Winheim was airlifted to Orlando Regional Medical Center after he was shot Thursday afternoon. Winheim, who oversees criminal investigations, was reported in stable condition and his wife was by his side, according to Brown.

“He is doing great,” Brown said about Winheim. “He is expected to make a good recovery.”

According to police, Winheim was near a Shell gas station on duty when he reported that he heard gunshots.

Eustis police Chief Gary Calhoun said Winheim saw Colvin speed away from the gas station in a vehicle and began following him. Colvin pulled over and Winheim came up behind him and got out of his unmarked pickup truck, Calhoun said. That’s when Colvin started firing, hitting Winheim in the neck. The bullet was lodged in Winheim’s back, the chief said.

Winheim is lucky to be alive, Calhoun said.

“Another millimeter or so in another direction and it could have been a lot worse,” said Calhoun.

Winheim was in uniform but wasn’t wearing a body camera and didn’t have a dashcam in his patrol car, Brown said.

Police said a Umatilla junkyard and wooded area were also part of the crime scene investigation.

Police from Mount Dora, Umatilla and the Florida Highway Patrol assisted in the search for Colvin. Grinnell said about 500 officers from federal, state and local law enforcement agencies participated.

The Florida Department of Law Enforcement will investigate the shooting that killed Colvin.

Colvin was a suspect in an armed robbery at the same gas station earlier this week, Brown said. It’s not clear why Colvin returned to the gas station.

His most recent prison term was for possession of a weapon or ammunition by a felon, stemming from a 2011 arrest in Clay County. He was sentenced to seven years behind bars that December and was released in January 2018.

In March, he was arrested by Eustis police on drug charges and resisting and obstructing an officer without violence, according to the Lake County Jail. He was sentenced to one year of probation as part of a plea agreement, according to court records.

“Folks, please don’t post on social media if you don’t know what you’re talking about,” Holland said. “Some of the things I’ve seen in the last hour kind of kicks you in the gut a little bit.”

He also said that “we’re a small community so anytime something like this happens it affects us very deeply.”

(Staffers Jeff Weiner and Jerry Fallstrom contributed to this report.)