A man was shot and killed Wednesday morning following a nearly 14-hour standoff during which a Pennsylvania State Police trooper was shot. 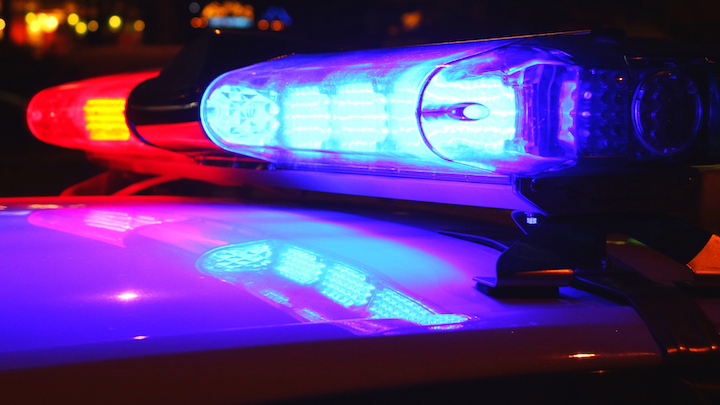 A man was shot and killed Wednesday morning following a nearly 14-hour standoff during which a Pennsylvania State Police trooper was shot.
Dreamstime/TNS

NELSON TOWNSHIP, Pennsylvania -- A man was shot and killed Wednesday morning following a nearly 14-hour standoff during which a Pennsylvania State Police trooper was shot, according to a news release from police.

The man fired at troopers multiple times over the course of the standoff, state police said. Troopers returned fire at approximately 2 a.m. Wednesday and the man was killed.

The man has not yet been identified.

Troopers responded on Tuesday to the 1500 block of Barney Hill Road in Nelson Township, Tioga County, to check on the welfare of a man. It’s a rural area near the New York border.

PA Homepage reports a woman who said she called the police had not been able to contact the man for several weeks. She said he is shut-in with a history of mental illness, adding he is wary of the government and has an arsenal of weapons.

Troopers arrived and entered the home when a shot rang out, and one of the troopers was hit, state police said.

The trooper who was shot was life-flighted from the scene and is in stable condition, according to state police. Another trooper suffered a leg injury at the scene but was treated and released.

State police’s Special Emergency Response Team was dispatched to the scene after the man barricaded himself inside. Attempts were made to get the man to surrender, but police said he refused.

Thanks for visiting PennLive. Quality local journalism has never been more important. We need your support. Not a subscriber yet? Please consider supporting our work.