A Laredo officer and two other people were shot Tuesday in the Loma Bonita neighborhood. 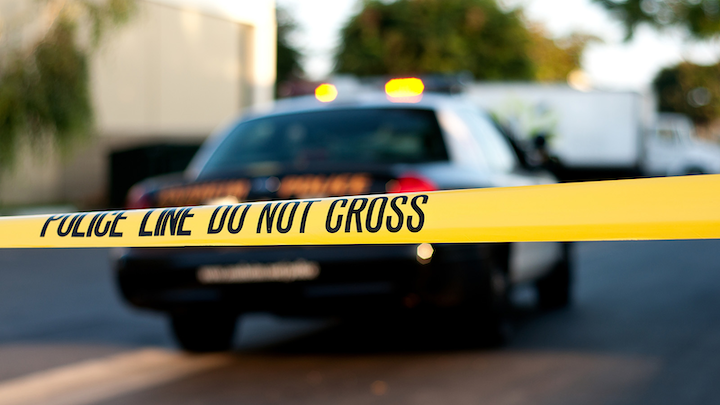 LAREDO, Texas -- A Laredo police officer and two other people were shot early Tuesday in the Loma Bonita neighborhood in North Laredo, according to Laredo police.

The incident unfolded at about 6 a.m. when the officer responded to a disturbance in the 100 block of Knoll Avenue by Adler Lane near Trautmann Middle School.

Shots rang out in a confrontation, according to Laredo police.

"One of our officers was shot and injured in the leg as a result of that confrontation," said Investigator Joe Baeza, LPD spokesman.

The 33-year-old officer was shot in the leg, according to first responders. He was taken to Doctors Hospital in stable condition.

"We ask all of you to please keep him in your prayers as go forward in this particular ongoing investigation," Baeza said.

In addition, a 21-year-old male was shot in the abdomen and a 53-year-old woman was also shot, according to the Laredo Fire Department.

Neighbors witnessed high police presence in the area. Authorities were present for the protection of the crime scene and recovery of evidence, Baeza said.

"We are trying to piece together several pieces of the investigation. We are going to allow detectives to canvass and vet a lot of information," Baeza said.