Michigan State Police Lt. Brian Oleksyk said the suspect was struck when officers returned fire at him during an incident at an apartment complex Tuesday. 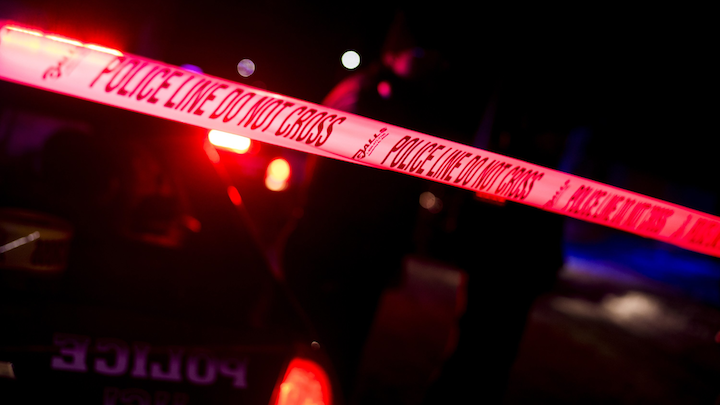 Michigan State Police Lt. Brian Oleksyk said the suspect was struck when officers returned fire at him during an incident at an apartment complex Tuesday.
Jacob Hamilton/MLive.com/TNS

MONROE, Michigan -- Police say the 40-year-old suspect who allegedly shot and injured two Monroe police officers Tuesday is undergoing surgery at a Toledo hospital.  Michigan State Police Lt. Brian Oleksyk said the suspect was struck when officers returned fire at him during an incident at an apartment complex in the 700 block of Washington Street.

The suspect is only being identified as a white male who is 40 years old. His name and the names of the officers hurt in the shootings have not been released. The condition of the shooting suspect is unknown at this time.

More officers arrived and fire was returned at the suspect, before he was eventually wounded. It is unclear which officers shot the suspect according to Oleksyk. The injuries suffered by the officers are non life-threatening.

Michigan State Police are continuing to investigate the shooting and are expected to release another update later today.