A man is in custody after an overnight standoff during which police say he shot at officers. 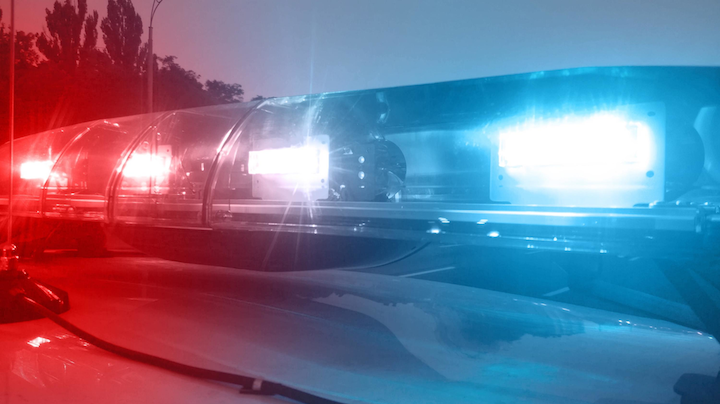 A man is in custody after an overnight standoff during which police say he shot at officers.
Dreamstime/TNS

NEW CUMBERLAND -- A man is in custody after an overnight standoff during which police say he shot at officers.

Officers were seen taking a man in handcuffs from a residence in the 500 block of Terrace Drive in New Cumberland at around 7:25 am.

“When the first officer from the county arrived on the scene, as he got out of his vehicle, he started taking gunfire,” Bruetsch said, adding that three other officers arrived shortly thereafter and also took gunfire. “It was approximately 40 to 50 shots from that gentleman before he went back into the house and barricaded himself.”

None of the officers were hit, and they did not return fire.

“They never had a chance,” Bruetsch said. “It was basically, they had to take cover behind cars, and it was over then.”

Officers were able to get a woman out of the home, and she was taken to the hospital as a precaution.

Several roads surrounding the scene were closed but have since been reopened. West Shore School District posted on social media that the closures could cause delays for students who live in the area.

Police are expected to release more information sometime on Wednesday.