During a 19-hour SWAT operation in 2015, police tore out nearly every window of Leo Lech‘s Greenwood Village home and reduced much of the interior to rubble. 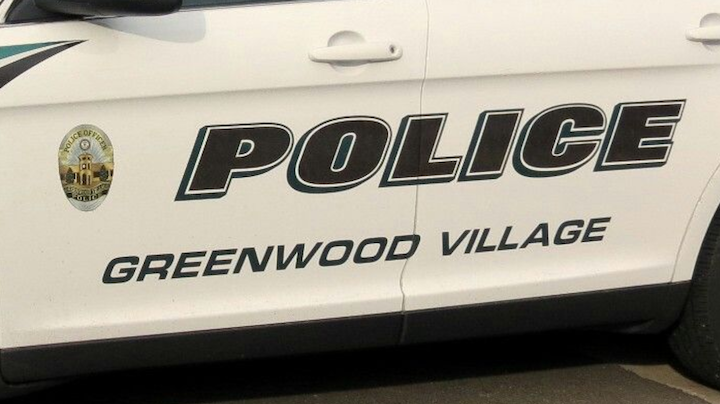 GREENWOOD VILLAGE, Colorado -- During a 19-hour SWAT operation, police tore out nearly every window of Leo Lech‘s Greenwood Village home and reduced much of the interior to rubble.

In some spots, the damage was so severe that the wooden frame of the house was exposed. But the city won’t have to pay for any of the damage its officers caused, even though Lech had no connection to the shoplifting suspect who chose his home as a hideaway from pursuing police, according to a Tuesday decision by a federal appeals court.

The police were acting in their lawful role to arrest a criminal suspect and thus they are not liable for damage caused to other property, even if the property owner had nothing to do with the crime at hand, judges with the U.S. District Court of Appeals for the 10th Circuit ruled. The decision is the most recent result of three years of litigation connected to the 2015 raid, though Lech could appeal Tuesday’s decision to the U.S. Supreme Court.

On June 3, 2015, SWAT officers swarmed the Lech’s home on South Alton Street in Greenwood Village looking for Robert Seacat. Aurora officers tried to contact Seacat earlier that day for alleged shoplifting, but the man fled and randomly chose the Lech’s home as his hideout.

For five hours, officers tried to persuade Seacat to surrender. When that failed, they started an assault on the home. The officers breached the doors with an armored vehicle and used explosives to blast holes in the walls. They flung tear gas canisters inside and fired 40mm rounds at the home.

After 19 hours, police arrested Seacat. But the Lech’s home was left uninhabitable, according to the lawsuit.

After the SWAT search, debris covered the yard. Almost all the belongings inside had been damaged and tear gas canisters remained lodged in the walls. The Lech family later found two needles filled with what they believed to be narcotics in the rubble — Seacat used drugs while hiding in the home, police said.

The city of Greenwood Village offered to pay $5,000 for temporary living costs for the family, but otherwise said it didn’t have to pay for the damage.

Leo Lech had been renting the home to his son, John, who lived there with his girlfriend and her son. After the SWAT operation, John Lech and his family had to move into his parents’ home, forcing John to find a new job and his girlfriend’s son to change schools.

Lech sued Greenwood Village and its police department in 2016, but Colorado’s federal district court ruled the city wasn’t liable. Lech then appealed to the higher court, which agreed with the district court.