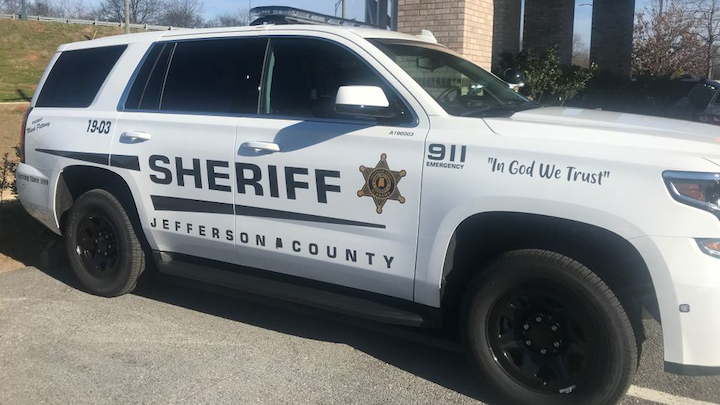 Deputies were at Valley Brook apartments on Gallant Drive about 2:45 p.m. investigating a theft, according to sheriff’s officials. They had two suspects detained in sheriff’s patrol cruisers when someone fired shots from a distance, and one of those shots struck the JCSO vehicle.

Neither the suspects nor any deputies were injured. Authorities have not yet identified who fired the shots.