A Jefferson County sheriff’s deputy was grazed by a bullet Tuesday night during a traffic stop, but was not seriously injured. 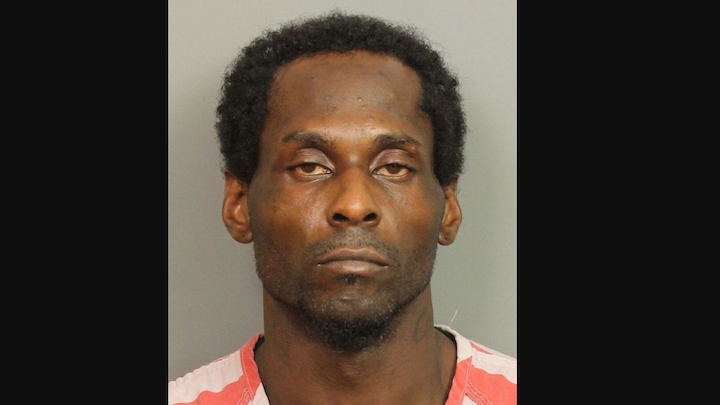 JEFFERSON COUNTY, Alabama -- A Jefferson County sheriff’s deputy was grazed by a bullet Tuesday night during a traffic stop, but was not seriously injured.

The ordeal started at approximately 11:23 p.m. in the Mulga community, according to Capt. David Agee. A deputy was patrolling the community when he made a traffic stop near 1st Avenue and 2nd Street, stopping a man driving a moped without his lights on.

During the fight, Agee said, a gun fell from Fowler’s waistband, hit the ground, and discharged. The bullet grazed the deputy’s leg.

Another deputy on the scene was able to control 33-year-old Fowler and take him into custody. Agee said when arrested, Fowler was in possession of marijuana, crystal meth, and heroin. Deputies later discovered Fowler also had an outstanding warrant for first-degree theft of property. He will face several new charges for the Tuesday night incident, including assault and drug charges.

The deputy was checked on the scene by medical personnel and is expected to be okay. 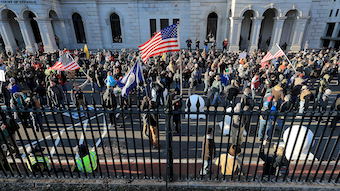 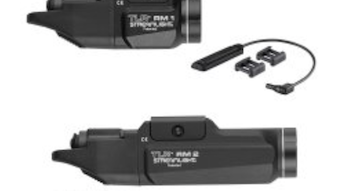 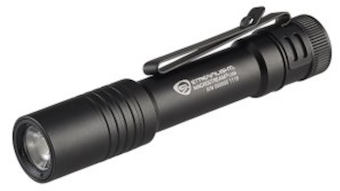 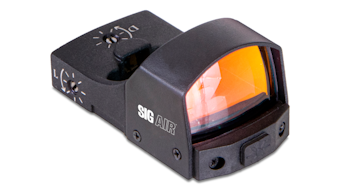 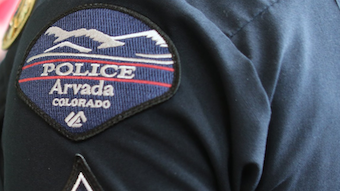 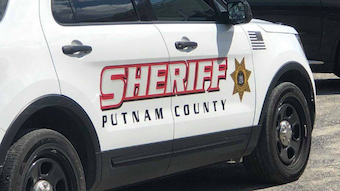 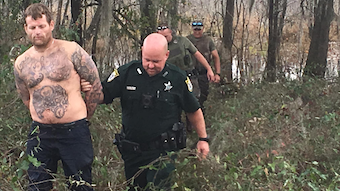 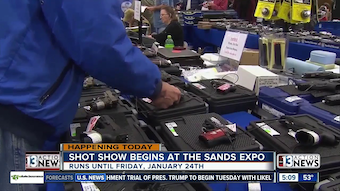