A Bronx gangbanger, furious a traffic enforcement agent gave his friend a ticket, ripped the NYPD shield from the agent’s chest and threatened him. 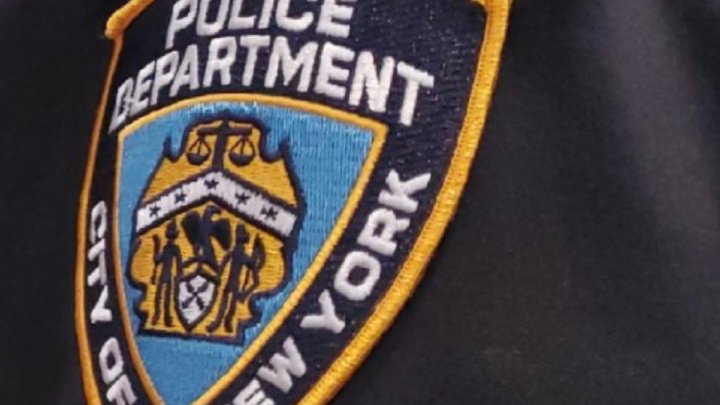 A Bronx gangbanger, furious a traffic enforcement agent gave his friend a ticket, ripped the NYPD shield from the agent’s chest and threatened him.
New York Police Department

NEW YORK -- A Bronx gangbanger, furious a traffic enforcement agent gave his friend a ticket, ripped the NYPD shield from the agent’s chest and threatened him, police sources said Monday.

Angel Serrano, 30, saw the agent issuing a ticket to a car that belongs to his friend and was parked outside Serrano’s home on Decatur Ave. near E. 196th St. about 9:50 p.m. Saturday, officials said.

“I am going to two piece you,” court papers quote Serrano saying, using a street term for an assault with two fists or weapons. "I’m going to fix your face. Take off your badge. Take off your uniform. I’ll see you after work — I know who you are.”

The agent got into his department vehicle but Serrano reached in and ripped the shield off his uniform, throwing it onto the ground, according to court papers. The agent was not hurt.

Serrano ran off but was arrested a short time later, sources said. He was charged with criminal mischief and harassment and released without bail at his arraignment.

Serrano, sources said, is a Nine Trey Blood member with 14 prior arrests on charges including selling drugs, harassing someone with a threat and assault.

His most recent arrest, for assault, criminal mischief and harassment, involved the mother of his child. According to court papers, he threatened her on Sept. 25 and punched her in the head.

“You about to die any day now,” he said, according to court papers. “I can’t wait for you to die.”

Serrano and his lawyer could not be reached for comment.