A Florida woman was arrested at around 4 a.m. on New Year’s Day after threatening to obtain some McDonald’s dipping sauces “by whatever means necessary,” according to a police report. 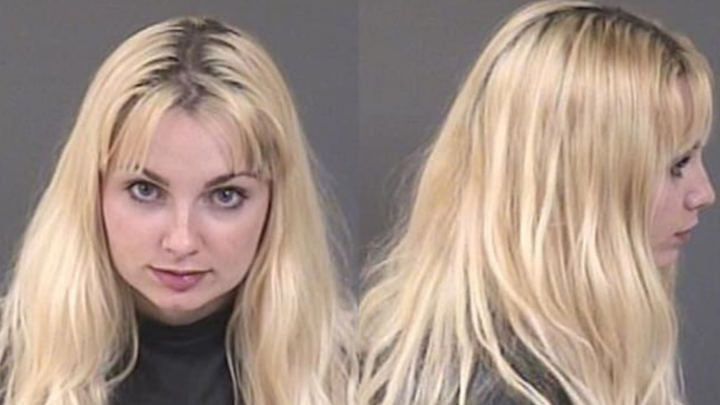 VERO BEACH, Florida -- She got lost in the sauce.

A Florida woman was arrested at around 4 a.m. on New Year’s Day after threatening to obtain some McDonald’s dipping sauces “by whatever means necessary,” according to a police report. Spoiler alert: she did not acquire the sauces.

Maguire McLaughlin, 19, had ordered “a large amount of food” at a McDonald’s drive-thru in Vero Beach, Fla., and naturally wanted some dipping sauce to go with it, according to the police report. When she asked for one container of each dipping sauce flavor available, employees told her that they would cost 25 cents each.

McLaughlin was not having it. She became “irate” and started spewing profanities at the McDonald’s employees, the police report said. She then threatened to rob the store and get her dipping sauces “by whatever means necessary,” at least as long as it didn’t involve paying 25 cents per packet.

Cops arrived shortly thereafter and arrested McLaughlin, who they said appeared to be drunk at the time.

While McLaughlin did not get the sauces she wanted so badly, she did get charged with disorderly conduct and taken to Indian River County Jail.