Henry County police are searching for a driver they say struck and killed a Fulton County deputy on the side of I-75 last week before speeding away from the scene. 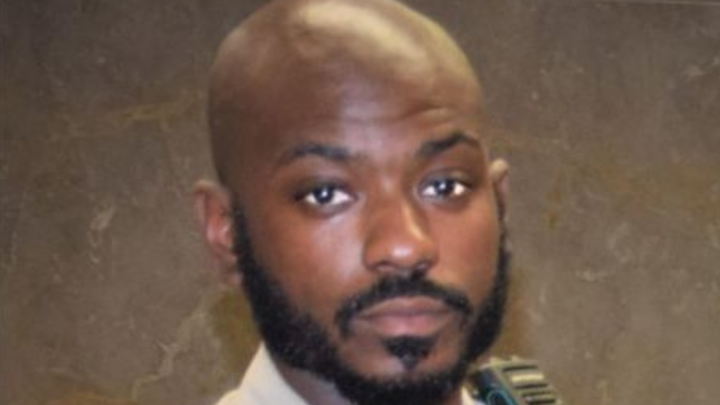 HENRY COUNTY, Georgia -- Henry County police are searching for a driver they say struck and killed a Fulton County deputy on the side of I-75 last week before speeding away from the scene.

The initial wreck occurred in the southbound lanes near mile marker 225. McEachin was able to get out of the Camaro, but he was struck and killed by another driver on the interstate, police said.

The driver of the car that hit him did not stop at the scene.

The deputy’s funeral was held Friday, a spokeswoman for the Fulton County Sheriff’s Office said. McEachin had worked for the department since February 2015.

In August, cellphone video surfaced that appeared to show McEachin beating a man outside a Midtown nightclub while wearing his deputy’s uniform.

The GBI was called in to investigate the incident, the sheriff’s office said previously, but it wasn’t immediately clear Friday whether the investigation had been completed.

No suspects have been arrested in McEachin’s death and police do not have a description of the vehicle that hit him. Anyone with information about the fatal collision is asked to call investigators at 770-288-8293.