A man faces a host of charges after he fled Decatur police and crashed into a vehicle before escaping on foot and trying to hide in a gas station cooler. 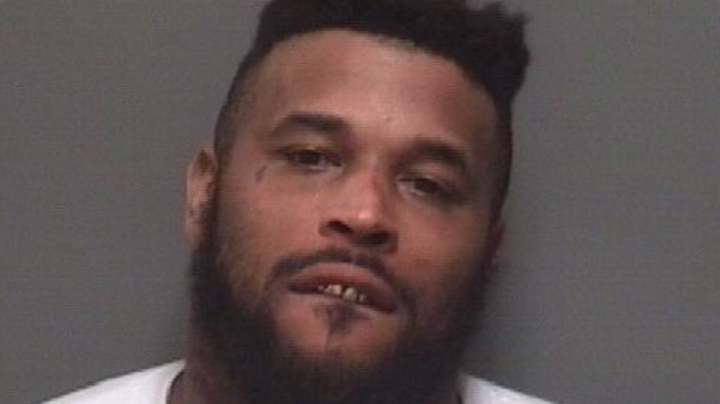 DECATUR, Alabama -- A man faces a host of charges after he fled Decatur police and crashed into a vehicle before escaping on foot and trying to hide in a gas station cooler.

Darius Lemont Moody, 32, is charged with felony attempting to flee or elude law enforcement, as well as other charges, in connection to the Nov. 19 incident, Decatur Police Department said.

According to police, Moody was spotted in a Chevrolet Tahoe outside of a Decatur hotel. Officers said they were aware that Moody had active warrants and attempted to make contact with him. Police entered the parking lot and Moody fled in his vehicle, leading officers on a pursuit, police said. During the pursuit, Moody collided into the rear of a white Chevrolet Silverado then abandoned his vehicle and attempted to flee on foot. Moody then went into a nearby gas station where he was found inside the store’s cooler.

Moody was taken into custody and transported to the Morgan County Jail.

The passenger of the white Chevrolet was taken to the hospital where he was treated for non-life threatening injuries.

Moody is charged with felony attempting to flee or elude law enforcement, resisting arrest, tampering with physical evidence, possession of marijuana in the second degree, driving without a license, no proof of insurance, and leaving the scene of an accident. Moody also had multiple warrants through the Decatur Police Department, a fugitive from justice warrant through the Alabama Department of Corrections, and over $85,000 in child support warrants.

DECATUR, AL (WAFF) - Decatur police are giving us new information about a chase that ended with a wreck and a suspect hiding out in a gas station freezer.

Darius Moody is facing a slew of charges, including attempting to flee law enforcement, leaving the scene of an accident, resisting arrest and drug possession.

Police say he ran into a gas station after the chase, where he was caught in the cooler.

He’s being held in the Morgan county jail.