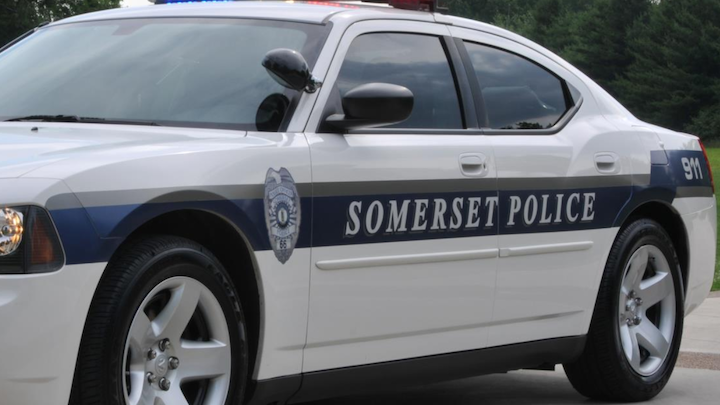 Brittany Garcia, 26, of Fall River, was charged with assault and battery of a police officer, resisting arrest and disorderly conduct.

Chief McNeil said Officer Almeida was transported to the hospital for injuries and then was treated and released that day. He said Almeida had injuries to his face, right eye and right hand. He said he had scratches.