Warrant Issued for Suspect in Shooting of Off-Duty California Deputy

Turlock Police have identified the suspect who allegedly shot an off-duty Merced County Sheriff’s Deputy over the summer. 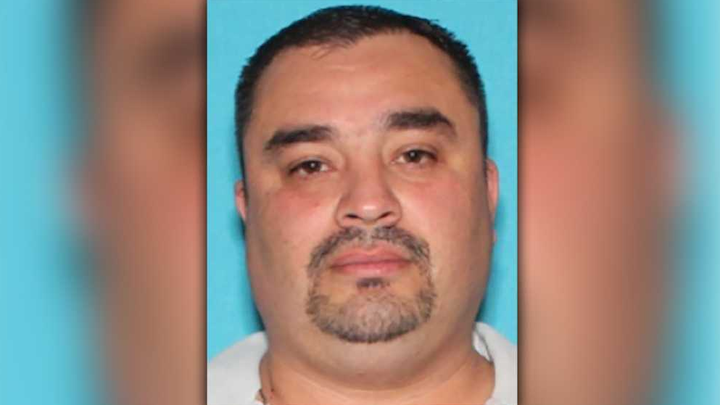 TURLOCK, California -- Turlock Police have identified the suspect who allegedly shot an off-duty Merced County Sheriff’s Deputy over the summer.

A warrant has been issued for 42-year-old Osbaldo Gaytan (aka Osbaldo Gaytan-Mota) for the attempted murder of the deputy on Aug. 18.

The deputy was shot outside a business in the 100 block of S. First Street around 2:30 a.m.

Merced County Sheriff’s Deputy Daryl Allen said Thursday the deputy, Christian Galvan, has not yet returned to work and it is unknown when he will.

“His injuries were pretty severe, but we’re hoping he makes a full recovery soon,” Allen said.

Gayton has lived in Texas and California, including in Turlock, but investigators don’t know where he is currently residing.

Anyone with information about his whereabouts can leave anonymous tips by calling 1-866-602-7463 or visiting www.stancrimetips.org.