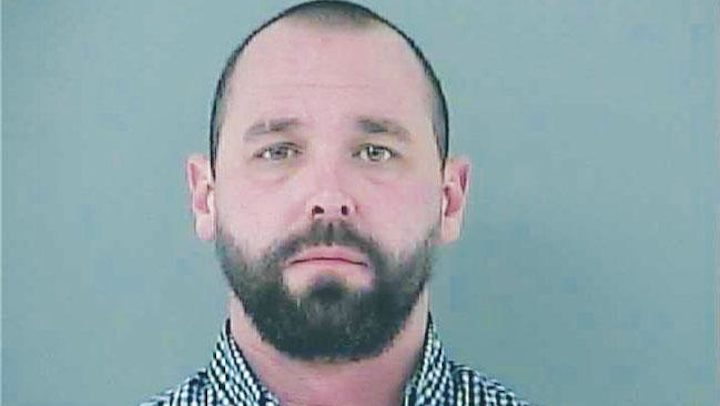 The 42-yera-old man was booked at the Anderson County jail at 3 p.m., according to the jail website. He was charged by the Tennessee Bureau of Investigation. Ogburn was being held at the jail on a $25,000 bond.

These charges come as the result of an investigation Clark requested by the TBI. In the release, Clark said he had been notified of the potential existence of a criminal offense by the Tennessee Peace Officers Standards and Training Commission (POST). POST certifies and enforces police officer training and monitors police officer training records.

As the result of its own investigation, POST became concerned about the accuracy or authenticity of records allegedly submitted by Ogburn on behalf of the Norris Police Department regarding it's officers training for 2018, Clark's release stated.

Following the TBI investigation, Clark presented the case earlier this week to an Anderson County grand jury, which indicted Ogburn on the two charges, which were alleged to have occurred on May 9, 2019.

began, the release stated. Mike Poole is now the Norris police chief and the department and its officers are in compliance with all POST training and training record compliance.

The case against Ogburn is pending before the Anderson County Criminal Court with Judge Donald Elledge presiding. The case is set for arraignment at 9 a.m. Jan. 31.