Suspect Arrested in Killings of 3 Homeless People in Baton Rouge

Jeremy Anderson was arrested and charged Wednesday night on two counts of first-degree murder and one count of second-degree murder. 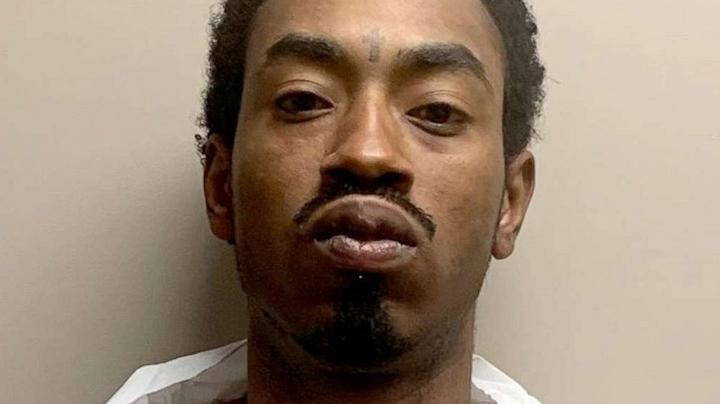 BATON ROUGE, Louisiana -- A man has been arrested in connection with killings of three homeless people in Baton Rouge, La., police announced Thursday.

Jeremy Anderson, 29, was arrested and charged Wednesday night on two counts of first-degree murder and one count of second-degree murder, the Advocate reported. Police made the arrest after receiving a tip that Anderson had privately confessed to the third murder.

Anderson is accused of shooting and killing three homeless people in two weeks, according to the Advocate. Christina Fowler, 53, and Gregory Corcoran, 40, were found dead from single gunshot wounds to the head under an overpass on Dec. 13, and Tony Williams, 50, was found dead from a similar attack on an abandoned porch just a few blocks away on Dec. 27.

Following the third killing, police encouraged the city’s homeless to sleep indoors if possible, and local shelters opened their doors to more people than usual.

Police declined to speculate on a motive during a press conference Thursday morning, the Advocate reported. Anderson lived neared where all three bodies were found, in an area frequented by homeless people because of the prevalence of shelters and other facilities.

Anderson’s arrest report said he confessed to killing Fowler and Corcoran in a meeting with detectives, according to the Advocate. Police also said they searched Anderson’s home and found evidence linking him to the crimes.