Two improvised explosives were thrown at the property of a Fort Bend County Sheriff’s Office sergeant this week. 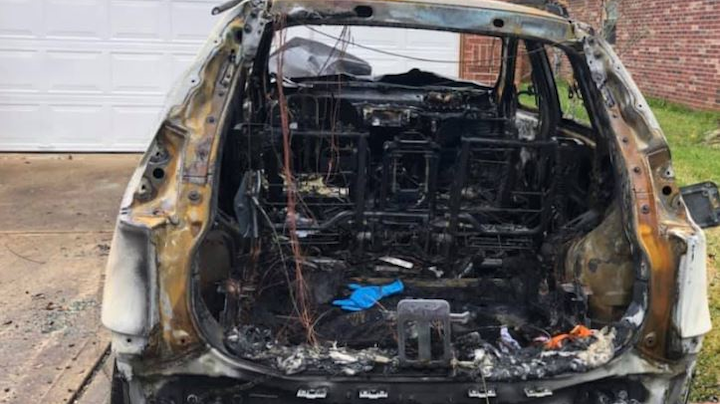 FORT BEND, Texas -- Two improvised explosives were thrown at the property of a Fort Bend County Sheriff’s Office sergeant this week, according to law-enforcement officials.

“This is a dangerous game people are playing,” Fort Bend Sheriff Troy Nehls said. “Its scary. It’s sad and we’re on top of this investigation.”

On Monday night, the sergeant, who has not been publicly identified, awoke to part of his house on fire. An investigation determined a molotov cocktail was thrown at the front window of the home. No one was injured, he said.

Around 3 a.m. on Sunday, another molotov cocktail was thrown at a car parked in the driveway of the same property, said Nehls. Within minutes, the car was up in flames, he added.

A surveillance video shows a dark-colored four-door Ford F250 truck with a silver ladder rack pull up to the house, at least one person exit the vehicle and drive away seconds before the blaze engulfed the car, said Nehls.

The sergeant worked robbery and homicide investigations for the sheriff’s office, Nehls said. Investigators will be looking at his previous cases for leads in case the attacks were committed in retaliation, he added.

This is a developing story. Please check back later for updates. 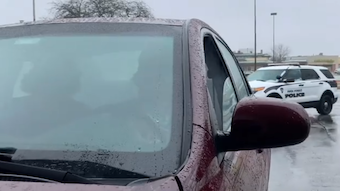