A driver who hit and killed a state trooper on Interstate 76 near Roggen was sentenced Wednesday to jail time, probation and community service. 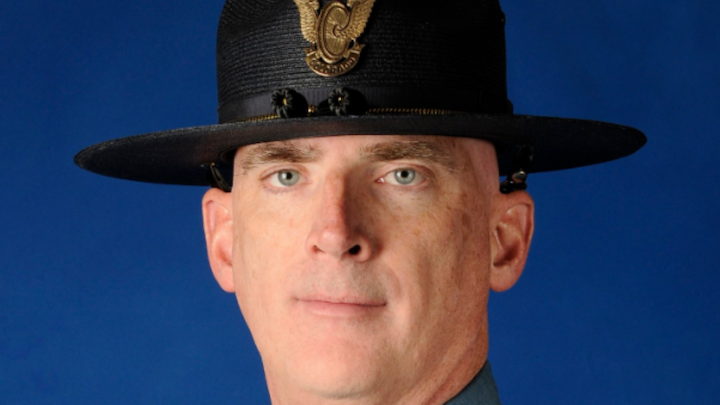 DENVER -- A driver who hit and killed a state trooper on Interstate 76 near Roggen was sentenced Wednesday to jail time, probation and community service.

On March 13, Cpl. Daniel Groves was assisting a stranded motorist when he was hit and killed by 59-year-old John Carpenter of Centennial.

“On that day, we lost a tremendous community asset,” Steve Wrenn, chief deputy district attorney, said during Wednesday’s sentencing in Greeley, according to a news release. “We didn’t only lose one of the best in the law enforcement community, but his family lost their glue, as one of the family members put it.”

Carpenter, who pleaded guilty in October to failure to exercise due care when approaching a stationary vehicle, causing death, a felony, was sentenced to 8.5 years of supervised probation, 850 hours of community service and 90 days in the Weld County jail, according to a DA’s news release.

“After reading all the letters submitted on both the victim and the defendant, there’s no doubt that this defendant is a good man who made a poor choice to drive in those conditions the day of the crash,” Wrenn said. “However, I don’t believe the reality of what happened has set in for this defendant, and that is troubling to me. This defendant said he did everything right the day of this crash. If he did everything right, Corporal Groves would still be with us.”