An 18-year-old was the second suspect arrested in connection with the shooting death of a Richmond County deputy Tuesday night, the GBI said. 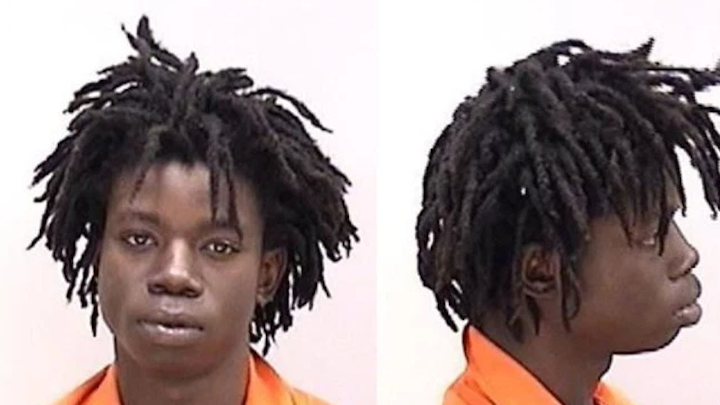 RICHMOND COUNTY, Georgia -- An 18-year-old was the second suspect arrested in connection with the shooting death of a Richmond County deputy Tuesday night, the GBI said.

Deonquez Reid of Augusta was arrested Friday by the GBI and the Richmond County Sheriff’s Office at an Augusta Mart, which is the same gas station where the deadly shooting took place, the agency said in a news release.

He is charged with felony tampering with evidence in connection with the death of Investigator Cecil Ridley. Reid was booked into the Richmond County Jail. No other information about his arrest was released.

Ridley was fatally injured at the station at the corner of 12th Street and Martin Luther King Jr. Boulevard on Tuesday night, AJC.com previously reported. He was conducting proactive patrols to curb gun violence in the area when gunfire erupted about 8:30 p.m.

RELATED: Man faces 4 felonies, including murder, after deputy was fatally shot in Augusta

He encountered several people, including 24-year-old Alvin Theodore Hester Jr., the GBI said. Hester is accused of shooting Ridley after another officer tried to confront Hester inside the gas station and Hester turned to leave.

He allegedly shot Ridley as the deputy was walking through the front doors. The other officer returned fire as Hester continued into the parking lot, where he was confronted again.

Both the officer from inside the store and an officer in the parking lot fired at Hester, striking him, the GBI said. Ridley, who was unable to return fire, later died of his injuries.

He spent about seven months in prison after being convicted of obstruction and cocaine possession with intent to distribute in 2017 in Richmond County, according to Georgia Department of Corrections records. He was released from the Sumter County Correctional Institute in June 2018.

He was the 108th officer killed in the line of duty in the nation this year, according to the Officer Down Memorial Page, which tracks law enforcement deaths in the U.S.

The Tuesday night incident was the 77th officer-involved shooting investigation the GBI has opened this year. Since then, there have been two more investigations opened by the agency.