An on-duty Michigan State Police trooper was determined at fault in a fatal crash and pleaded guilty to related charges last week. 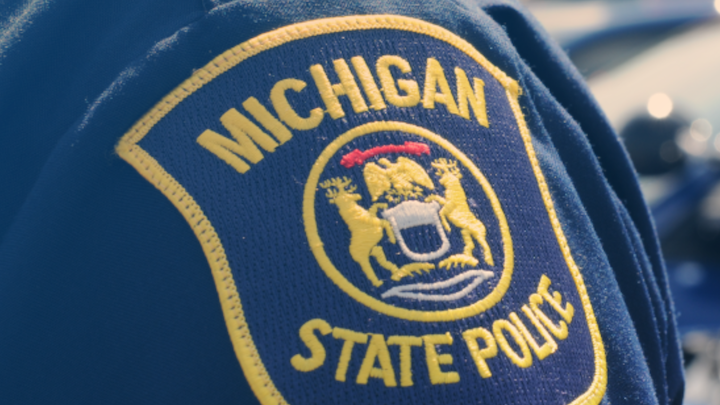 The July 19 crash resulted in the death of 26-year-old David Engel of DeWitt. Trooper Brian Wiles, 22, pleaded guilty to reckless driving in the incident; he was initially charged with a misdemeanor moving violation causing death, The AP reports.

Wiles was in Clinton County’s DeWitt Township driving his patrol vehicle with its overhead lights and sirens activated when the crash occurred, the report said. He was en route to a reported retail store theft when his cruiser struck a semitruck. The semitruck hit the rear of another vehicle, killing Engel. Wiles suffered minor injuries.

Shortly after the crash, state police 1st Lt. Darren Green said police officers are obligated to drive in a way that doesn’t endanger themselves or the public, even when responding to emergencies.

Wiles has been on administrative leave since the crash, pending the outcome of an internal investigation, the report said. His sentencing is scheduled for Dec. 4.