Man Gets 40 Years in Prison for Shooting at NYPD Officers

A Queens man will spend the next 40 years behind bars for shooting at two plainclothes NYPD housing cops inside a public housing stairwell, police said. 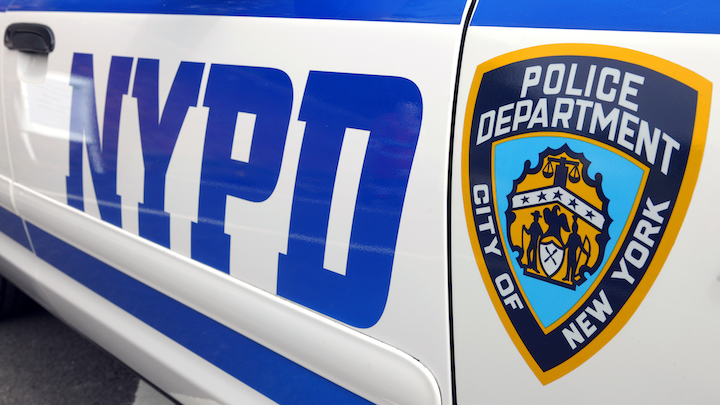 A Queens man will spend the next 40 years behind bars for shooting at two plainclothes NYPD housing cops inside a public housing stairwell, police said.
Dreamstime/TNS

NEW YORK -- A Queens man will spend the next 40 years behind bars for shooting at two plainclothes NYPD housing cops inside a public housing stairwell, police said.

Jamel Ethridge, 40, was convicted in March of attempted murder and weapons possession for the Oct. 28, 2016 encounter with the two officers inside the Baisley Houses in South Jamaica.

NYPD Lt. Melody Robinson and Officer Rafi Mashriqi were patrolling the area when they saw Ethridge outside a building on Guy R. Brewer Blvd. about 9:30 p.m., prosecutors said.

Ethridge ran into the building stairwell, then turned to fire at the officers with a loaded gun. The cops returned fire, striking Ethridge in the leg, authorities said.

A wounded Ethridge tossed his gun down a trash chute as he tried to run away. Police later recovered his .9 mm handgun in the trash compactor and found his fingerprints and DNA on the trigger, said prosecutors.

Ethridge, of Flushing, was sentenced Wednesday to 25 years in prison on the attempted murder conviction, and 15 years for illegally possessing a weapon by Acting Queens Supreme Court Judge Deborah Stevens Modica.

Both sentences will run consecutively, and will begin after Ethridge completes the seven years he is currently serving on previous weapons conviction, authorities said.

“These officers were protecting the building’s residents when they happened upon the defendant, who boldly pointed a pistol at them and fired a handgun," said Acting District Attorney John Ryan. “The defendant’s callous actions could have killed the two officers or any resident in the vicinity of the gunfire.

“The sentence meted out by the Court today is more than warranted given the nature of this senseless act of gun violence,” Ryan said.

The ex-con previously served three years in prison for a 1998 attempted murder.