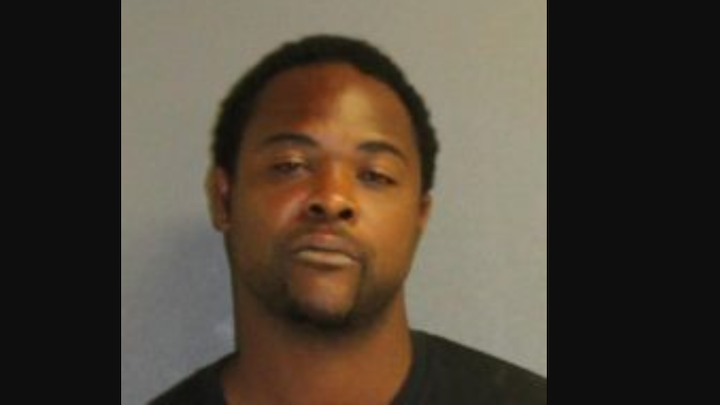 Latravia McGill, 37, was arrested about 1:50 a.m. Monday morning and accused of breaking into the probation office at 665 Beville Road. He was being held without bail at the Volusia County Branch Jail.

McGill was already on probation until April 23, 2021, for burglary of an unoccupied structure or conveyance.

McGill was charged with burglary of a structure, causing more than $1,000 in damage, possession of burglary tools, petty theft and resisting an officer without violence.

McGill caused "major damage" to the door to the probation office in the break-in, the report said.

Officers responded to an alarm at the probation office about 1 a.m., the report said. They saw the door open and heard some noise. Then they saw McGill riding away on a bicycle ignoring officers who yelled at him to stop, the report said. As he rode away he dropped a security alarm speaker sensor in the median, the report said.

The chain on the bicycle broke and police arrested McGill at Taser point, the report said.

Police later heard an alarm go off in one of their patrol cars. It turned out to be the alarm speaker that McGill had tossed, the report said.

McGill was on probation for stealing a pressure washer from the bed of a pickup on South Ridgewood Avenue on May 21, 2018, a police report states.