The 13-year-old boy who is charged with two counts of first-degree murder and who escaped from custody Tuesday is in custody of the U.S. Marshal’s Service. 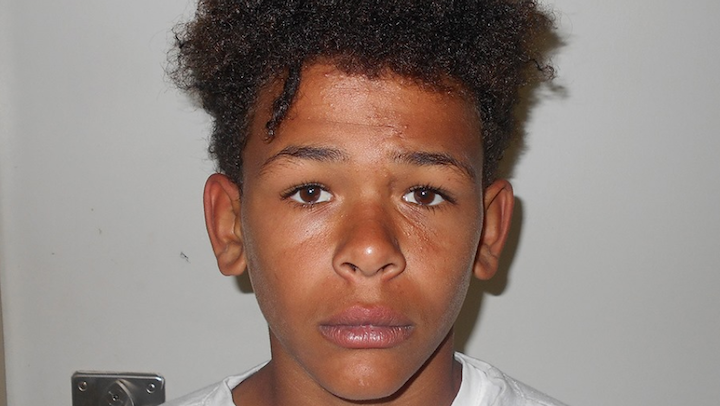 LUMBERTON, North Carolina -- The 13-year-old boy who is charged with two counts of first-degree murder and who escaped from custody Tuesday is in custody of the U.S. Marshal’s Service, ABC11 reports.

WRAL reports that the boy identified as Jericho W. was with his mother in Lumberton and that she turned him in.

The teen and two other juveniles were in a holding room together, according to ABC11, The News & Observer’s newsgathering partner. Jericho escaped when a staff member opened the door, ABC11 reports.

He was wearing leg restraints without shoes, the Robeson Sheriff’s Office said.

Jericho also was charged with robbery with a dangerous weapon.

Wednesday, the U.S. Marshals Service announced a $1,500 cash reward for information leading to the teen’s capture, according to a news release.

The teen’s uncle told ABC11 that the teen hid in the woods and then went to his residence.

He was last seen at the intersection of Highway 72 and Country Club Road in Lumberton, the Sheriff’s Office says.

This story is developing and will be updated.