A Harlem man who police say doused two officers with water as they made an arrest during the summer’s heatwave has been arrested for the attack. 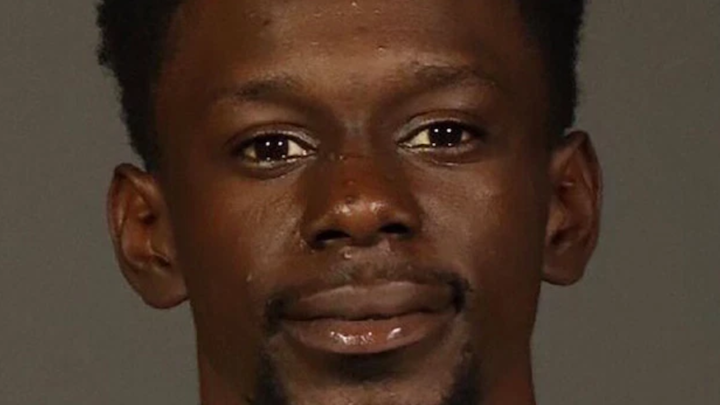 NEW YORK -- A Harlem man who police say doused two officers with water as they made an arrest during the summer’s heatwave has been arrested for the attack.

Darnell Hilliard, 21, was busted at his Harlem home Monday, more than three months after the July 20 attack.

Police allege Hilliard was seen in a viral video of the dousing, which shows a group dunking two cops with water, then throwing an empty bucket at one of the cops as they were arresting two men on St. Nicholas Ave. and W. 115th St.

A total of 15 people were recorded in the video, which enraged police unions and city officials. NYPD brass vowed to arrest anyone responsible for dousing the cops as they performed their duties.

Prosecutors only brought some of those charges against Hilliard at his arraignment Monday, spiking the riot charge entirely and hitting him with attempted assault instead of assault.

He remains held on $2,500 bail, and returns to court Friday.