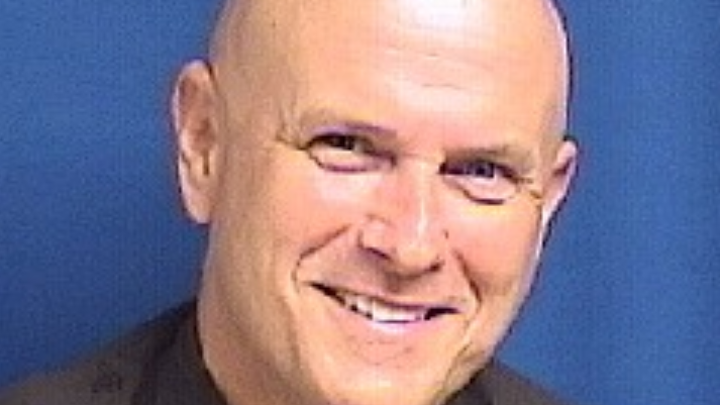 OAKLAND COUNTY, Michigan -- A 24-year-old Macomb County man went on trial Monday on charges of killing an Oakland County Sheriff's deputy by intentionally hitting him with his car nearly two years ago.

Jury selection began around 9 a.m. in Oakland County Circuit Court in the trial of Christopher Berak, who's charged with first-degree premeditated murder and murder of a police officer in the death of deputy Eric Overall, 50.

Overall was struck and killed after placing “stop sticks” across a Brandon Township road to disable Berak’s oncoming vehicle about 12:30 a.m. Nov. 23, 2017. Investigators say Berak drove off the road and onto the shoulder in an a deliberate attempt to hit Overall with his vehicle.

Berak had allegedly made a threatening cell phone recording three hours before the deputy's traffic death.

Fourteen jurors will be chosen out of a pool of 60 Oakland County residents.

Following several delays, Berak is on trial before Judge Leo Bowman. A clerk for the judge told The News the trial is expected to last two weeks.

During a preliminary examination in Independence Township, two police officers testified about their encounter with Berak before the deputy's death, saying Berak had refused to get out of his car and cooperate with them.

Berak was stopped and ticketed in Shelby Township for speeding at 62 mph in a 45-mph zone around 10 p.m. Nov. 22, less than three hours before Overall's death.

Overall’s patrol vehicle video camera recording showed him getting run over by Berak’s Saturn, a recording that was played in court last year. Also played in court: a cell phone recording Berak made less than three hours before the death, saying he would kill anyone who “touched” or tried to stop him.

If convicted of either charge, Berak could face up to life in prison.