Florida Highway Patrol Troopers only meant to write a simple citation, but it quickly turned into a felony arrest after they found $1.2 million worth of cocaine. 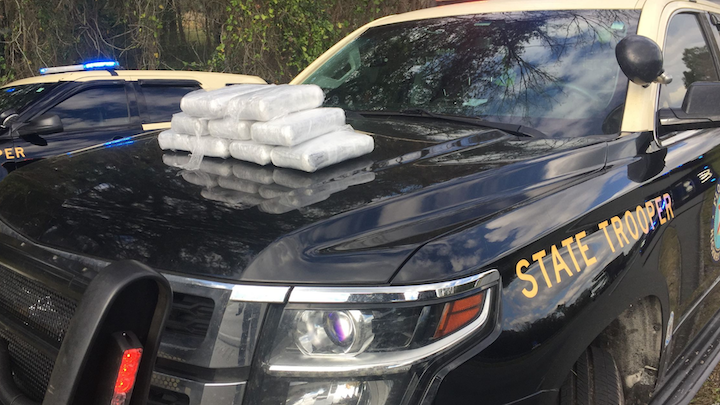 TAMPA -- Florida Highway Troopers only meant to write a simple citation, but it quickly turned into a felony arrest after they found $1.2 million worth of cocaine.

Troopers pulled over a 27-year-old Elizabeth Espinoza Tuesday afternoon after observing illegal window tint on her vehicle on Interstate 75 southbound, according to a report by WFLA, a NBC news affiliated station serving the Tampa area.

Troopers noticed she was acting exceedingly nervous which stood out because of the innocuous nature of the stop, WFLA reported.

In response troopers summoned a K-9 unit to search the vehicle which alerted them to the enormous secret within the dashboard and the rear voids of the car, WFLA reported

Espinola was carrying 12 kilos of cocaine; she was arrested and taken to Sumter County Jail.

Read the full story at WFLA. 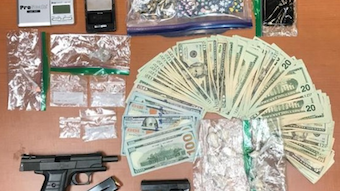 The wife of the Flowery Branch police chief was one of three people arrested last week when narcotics agents seized about $6,500 worth of heroin and methamphetamine from a Gainesville home.
Nov 15th, 2019 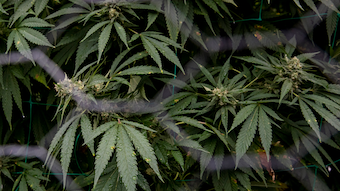 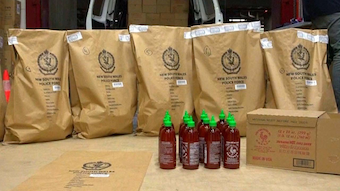 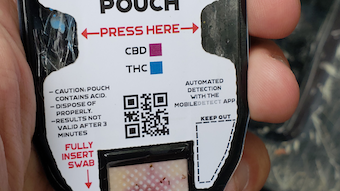 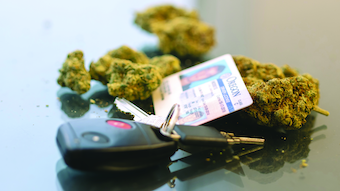 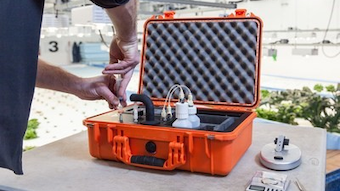 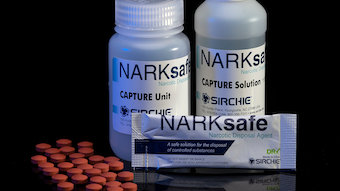 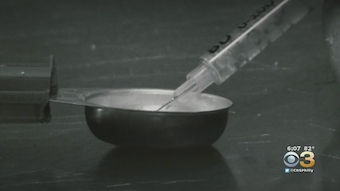 Handheld Raman Technology and Its Use in Forensic Applications