With just four weeks to go before the end of the year, the NYPD is facing a double-digit uptick in murders, making it the first time since 2017 that the city will end the year with more than 300 homicides. 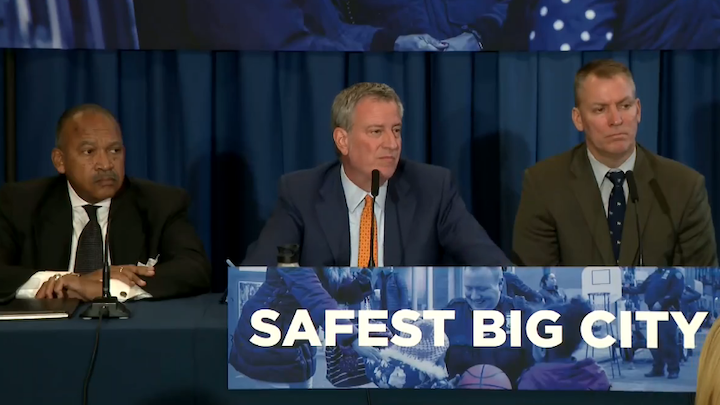 NEW YORK -- With just four weeks to go before the end of the year, the NYPD is facing a double-digit uptick in murders, making it the first time since 2017 that the city will end the year with more than 300 homicides.

By the end of November, the NYPD had investigated 299 killings this year — comparted to 275 during the same period last year, a 9% increase.

“It’s simply not acceptable," Mayor de Blasio said. “Let me me clear: Everyone’s doing their job and everyone is digging deeper to get under the skin of this and address it, but we are not going to accept this situation.”

The number of shootings in the city also jumped, from 696 by this time last year to 720 so far this year, an increase of 3%.

De Blasio and newly minted NYPD Police Commissioner Dermot Shea discussed the numbers during a press conference at the New Settlement Community Center in the Bronx.

“For much of the year, we actually had fewer homicides than at the same time last year,” de Blasio said. "In the last weeks we’ve had some real challenges and we’re going to address those challenges. And we will turn this situation around.”

Despite the increase in homicides and shootings, overall crime in the city was down by just over 1% so far this year compared to the same period last year, officials said. There were also a 1% decrease in rapes, a 10% drop in burglaries and reductions in Housing and Transit crimes, officials said.

The number of robberies and assaults in the city, however, each saw a nearly 2% jump, statistics show.

Shea said that the city’s violent crimes were being committed by a “small number of people.”

“We have a lot more work ahead to address persistent crime conditions and the men and women of the police department will continue to rise to the challenge while working closely with those we are sworn to serve,” Shea said. 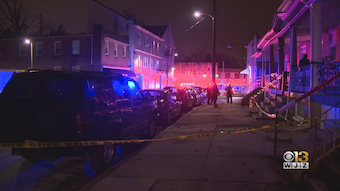 Baltimore will end the decade with one of the highest per-capita homicide rates in America.
Jan 2nd, 2020 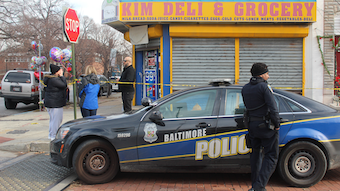 With eight days remaining this year, Baltimore’s unrelenting pace of killings and rapid population decline has set a new record for killings per capita.
Dec 26th, 2019 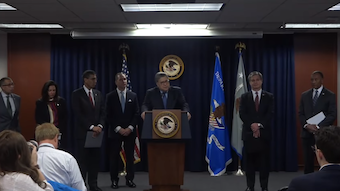 Seven cities are now being targeted by the Justice Department for improvements to be made to safety and to crackdown on violent crime.
Dec 20th, 2019 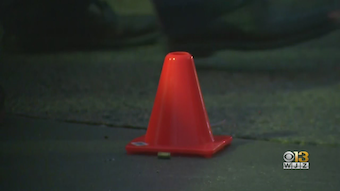 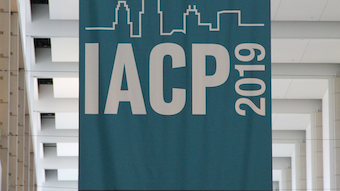 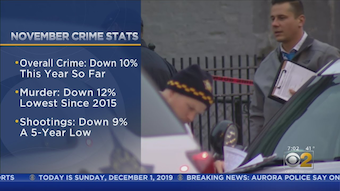 Continuing a recent trend when it comes to violent crime in Chicago, police said November saw the lowest number of murders in six years.
Dec 2nd, 2019 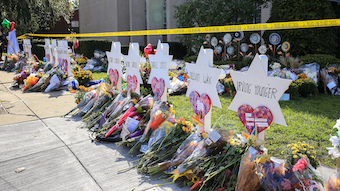 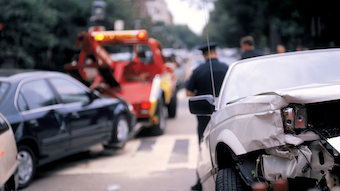 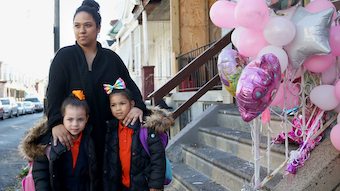 How video content analytics software can transform your video into a searchable, actionable, and quantifiable asset
BriefCam
Sep 18th, 2019

After a violent weekend which has spilled into the week, Baltimore Police Commissioner Michael Harrison spoke at a press conference about some of the biggest challenges to tackling crime in the city, and how his crime plan intends to overcome those challe
Oct 17th, 2019

With just a few months left in 2019, the number of homicides in Baltimore is nearing the level the city saw for all of last year.
Oct 16th, 2019