Zechariah Cartledge is at the center for a nonprofit organization called Running 4 Heroes, and for almost a year, he’s been running one mile for every first responder who has died. 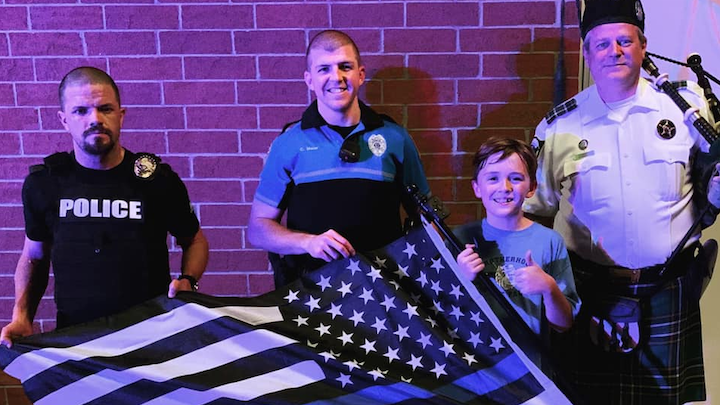 Zechariah Cartledge is at the center for a nonprofit organization called Running 4 Heroes, and for almost a year, he’s been running one mile for every first responder who has died.
Running 4 Heroes

SEMINOLE COUNTY, Florida -- Zechariah Cartledge has run 295 miles in 2019 for a sobering cause.

The 11-year-old Seminole County boy is at the center for a nonprofit organization called Running 4 Heroes, and for almost a year, he’s been running one mile for every first responder who has died.

“Running 4 Heroes started with a kid, an appreciation for our First Responders, and a mission to raise awareness and funds for those fallen in the line of duty,” reads a statement on the group’s website at running4heroes.org. “Zechariah Cartledge was born with the gift of running. He was raised with an appreciation for First Responders and all they do for the community. As he grew older, Zechariah decided to help the families of our fallen First Responders in a meaningful way. Encouraged by the mission and vision of the Tunnel to Towers Foundation, Zechariah began his journey raising funds for those families by running.”

“Our First Responders do so much for us. I want to let them know they are appreciated,” reads a statement on the website.

His most recent run was on Monday to honor the life of Jonathan Diaz, who died Nov. 2, 2019 on duty with the Lemoore Police Department in California.

“He leaves behind three siblings, three children and parents,” he said in a Facebook Live video on Monday. “Today I’ll bring the blue line flag in his honor. I’ll be doing seven laps around my school loop which is the equivalent of 1 mile for him tonight.”

Donations to the group go to purchase American flags that Zechariah runs with, and are then presented to the families of the fallen first responders.

Donations to the nonprofit are set up at https://secure.anedot.com/running-4-heroes/donate 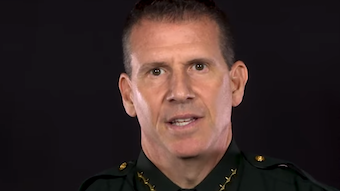 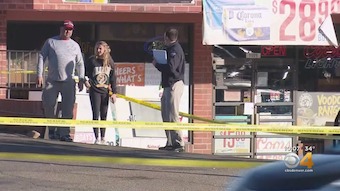 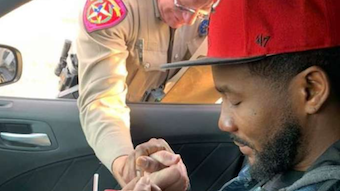