Critically Wounded Colorado Officer Was Ambushed, Shot in the Head by Gunman

Matthew Cotter is accused of shooting Fort Lupton Police Sgt. Christopher Pelton in an ambush in which Cotter hid behind a fence and fired at the officer who approached a home Monday. 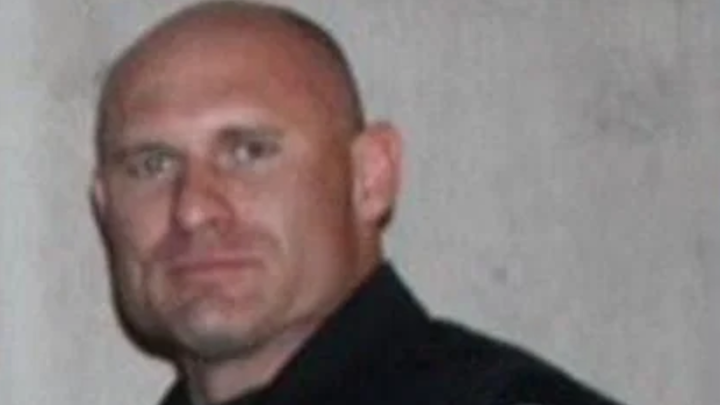 Matthew Cotter, 19, is accused of shooting Sgt. Christopher Pelton in an impromptu ambush in which Cotter hid behind a fence and fired at Pelton as the officer approached a home at 282 Ponderosa Place around 10:50 p.m. Monday, according to the arrest affidavit.

Cotter, who was shot by other Fort Lupton police officers and taken into custody, was arrested on suspicion of attempted first-degree murder, assault with a deadly weapon and threatening a police officer with a weapon, all felonies. Cotter waived his right to an attorney during an interview with Greeley police early Tuesday morning and admitted to firing three to four shots at Pelton, according to the affidavit.

“I shot, he dropped; they shot, I dropped,” he said, according to the affidavit.

Cotter said he was at his ex-girlfriend’s home on Ponderosa Place when he heard police sirens approaching. Someone in the home called 911 after Cotter, who had expressed suicidal thoughts since the pair’s August breakup, texted his ex-girlfriend to say “It was too late,” according to the affidavit.

Cotter said he loaded his handgun, got out of his gray Ford Focus and hid behind a fence. He described to police how he carefully aimed at Pelton as the officer approached. He told investigators he caught the officer “off guard.”

He said he tried to run away after firing at the officer, but was shot and taken into custody.

Fort Lupton police had visited the Ponderosa Place home earlier Monday night, around 9 p.m., when Cotter’s ex-girlfriend’s mother said Cotter had sent a threat to his ex-girlfriend in which he’d threatened to harm her and then kill himself, according to the affidavit.

During that visit, police checked the neighborhood for Cotter but did not find him.

Fort Lupton police Chief John Fryar declined to comment Wednesday except to say that Pelton is a sharp officer who’d been with the department for some time. He said the department is praying for Pelton’s recovery.