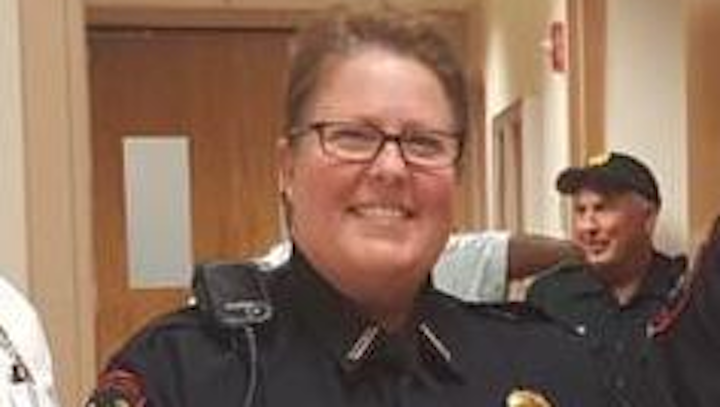 The call of a person shot on beach was made around 7:30 p.m. Tuesday and dispatchers said a woman on the beach was pulled out of the surf near SunSplash Park with a gunshot wound to her head.

On Tuesday night there were reports that a child might have been with Brubaker but Sampsell said law enforcement was also dealing with another case around the same that that involved a child and there may have been a miscommunication.

There was no child with Brubaker, Sampsell said.

According to Miller's announcement, Brubaker started with Orange City police in in July of 2007 as a patrol officer. After four years, Brubaker was promoted to sergeant in November 2011, Miller said.

"She was an asset to the police department and served in her position with honor and distinction," Miller said. "Additionally, Kelly was an adjunct instructor for the Daytona State College instructing other law enforcement personnel."

Miller said: "The men and women of the Orange City Police Department are stunned by the unexpected death of our dear friend and co-worker Sergeant Kelly Brubaker. Kelly was very well liked and respected as a knowledgeable and experienced police officer.

Brubaker mentored many younger officers and served as a role model for all, Miller said on a Facebook post.

The department has been getting an outpouring of support from the community, officials said.

"Please keep Kelly Jo, her family and all the members of the Orange City Police and law enforcement community in your prayers as we grieve this most unfortunate loss," Miller said.

This story is developing. Check back for update.