Harassing an Officer Could Become a Crime in New York County

The Monroe County Legislature approved a bill earlier this week that could result in jail time and thousands of dollars in fines for anyone convicted of annoying police officers or other first responders. 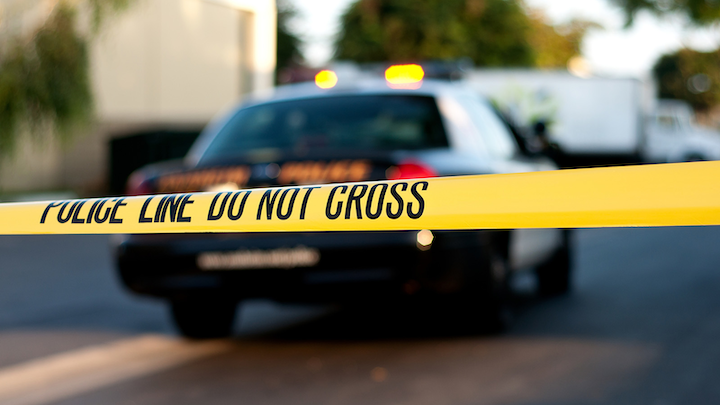 The Monroe County Legislature approved a bill earlier this week that could result in jail time and thousands of dollars in fines for anyone convicted of annoying police officers or other first responders.
Dreamstime/TNS

ROCHESTER, New York -- The Monroe County Legislature approved a bill earlier this week that could result in jail time and thousands of dollars in fines for anyone convicted of annoying police officers or other first responders.

The bill passed 17-10, according to WROC in Rochester. It classifies harassment of cops and other first responders as misdemeanor punishable by up to a year in jail and a fine up to $5,000.

It defines harassment as any conduct meant to "annoy, alarm or threaten" first responders.

The county executive plans to hold a public hearing on the bill before deciding whether to sign it, according to The Associated Press.

Karla Boyce, the Republican legislator who drafted the measure, said she thought it does the right thing to protect law enforcement, paramedics and others.

"We know that our law enforcement does have discretion when they are going to charge somebody with a crime this law will be no different than that," Boyce said, according to WROC. "They will have the discretion to use this or not."

Others called the bill unnecessary and noted there are already plenty of laws on the books to protect first responders, according to WROC. The new measure also creates the potential for abuse, critics said.

"What constitutes annoyance? I mean I get annoyed several times a day. Is that criminal? So it's really a dangerous road to go down when you start creating subjective criteria to arrest people," said Vince Felder, a Democratic legislator, according to WROC.

A representative of the New York Civil Liberties Union said the law could have a chilling effect on complaints against police, according to AP.